A Crisis of Trust in Corporate Media 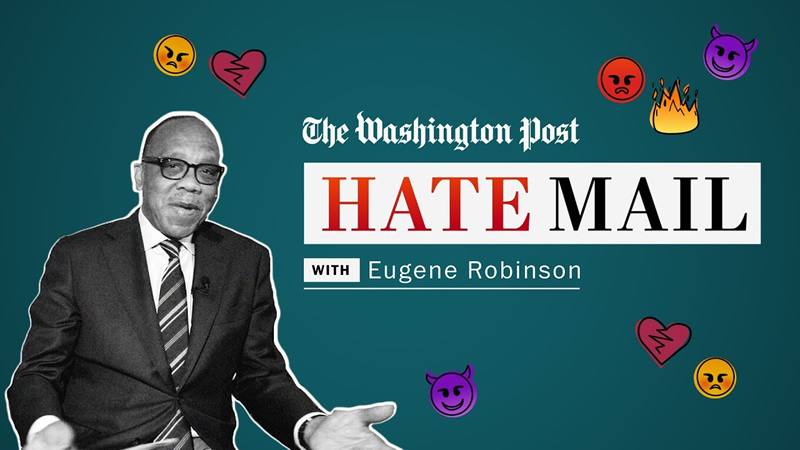