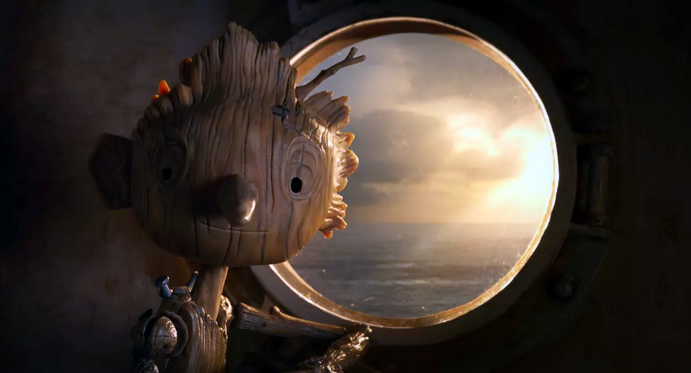 Courtesy Los Angeles Times By Robert Abele Nov. 8, 2022 2:17 PM PT Every “Pinocchio” is some wonder-struck filmmaker’s hope that their carved, sculpted and painted version of Italian author Carlo Collodi’s 140-year-old story about a manufactured boy will be accepted... 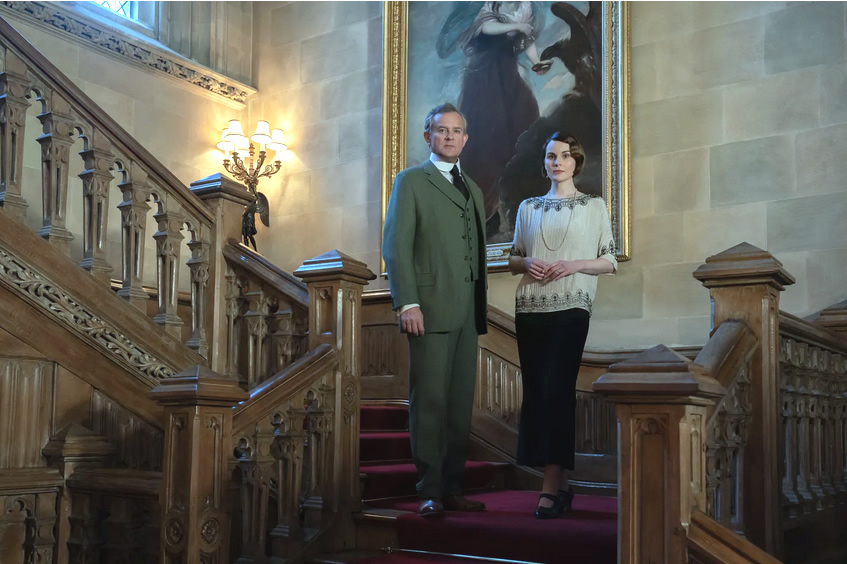 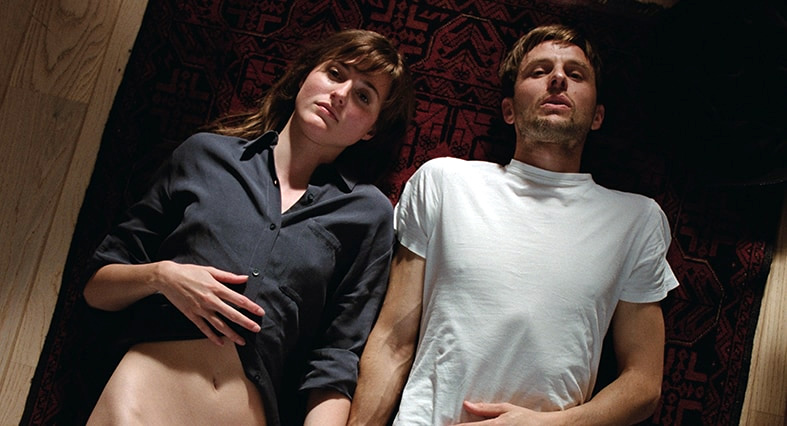 In her review of “The Worst Person in the World”, Washington Post film critic has glowing praise for this Oscar-nominated film and Cannes “Best Actress” winner Renate Reinsve. “Julie’s a bit of a mess. When we meet her, she has no sooner...
« Older Entries