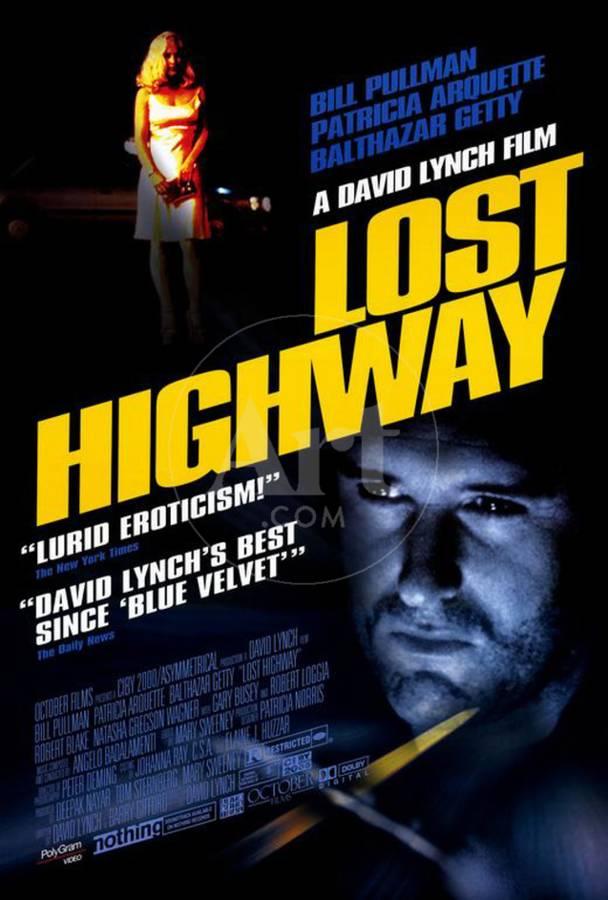 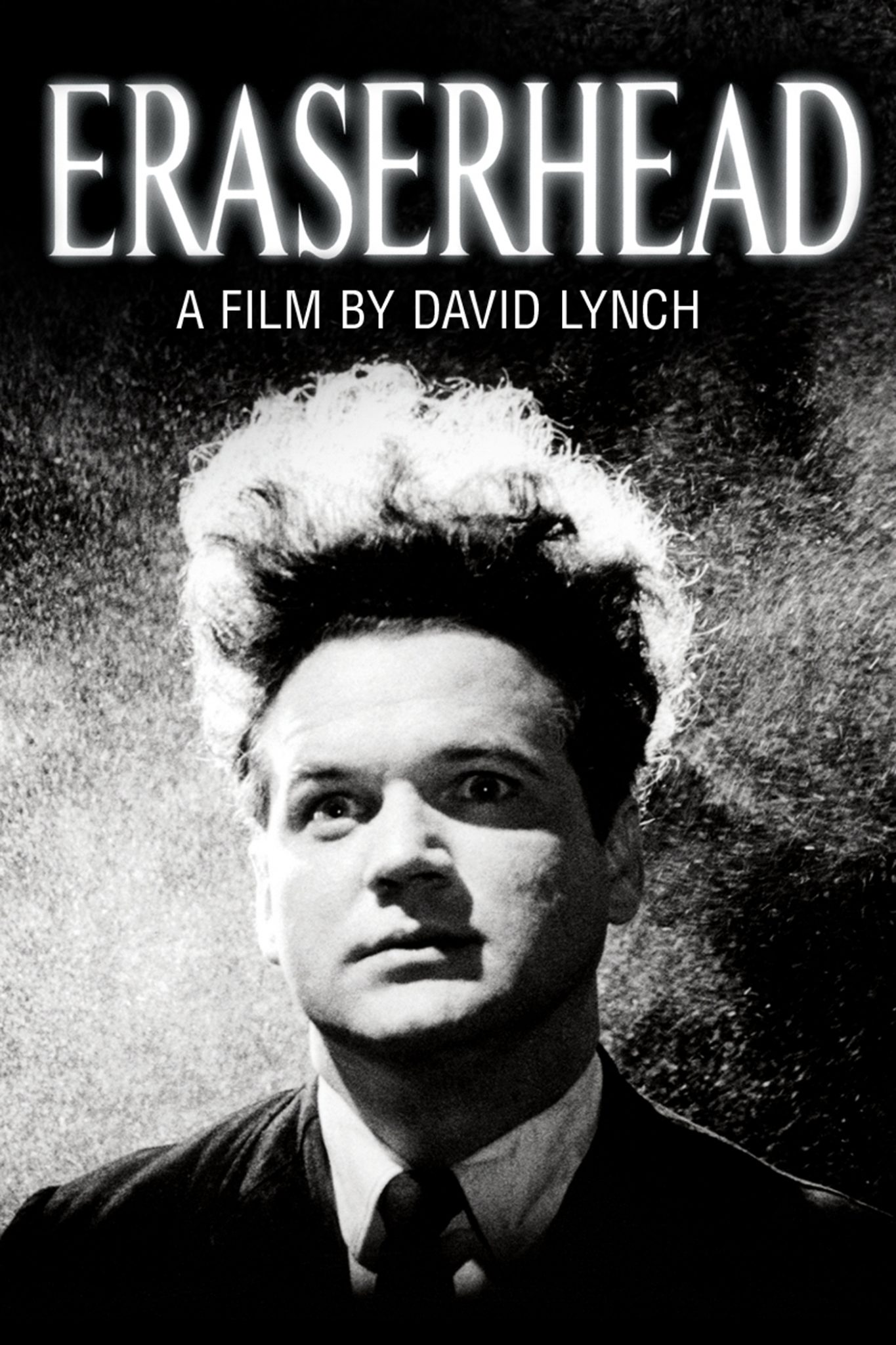 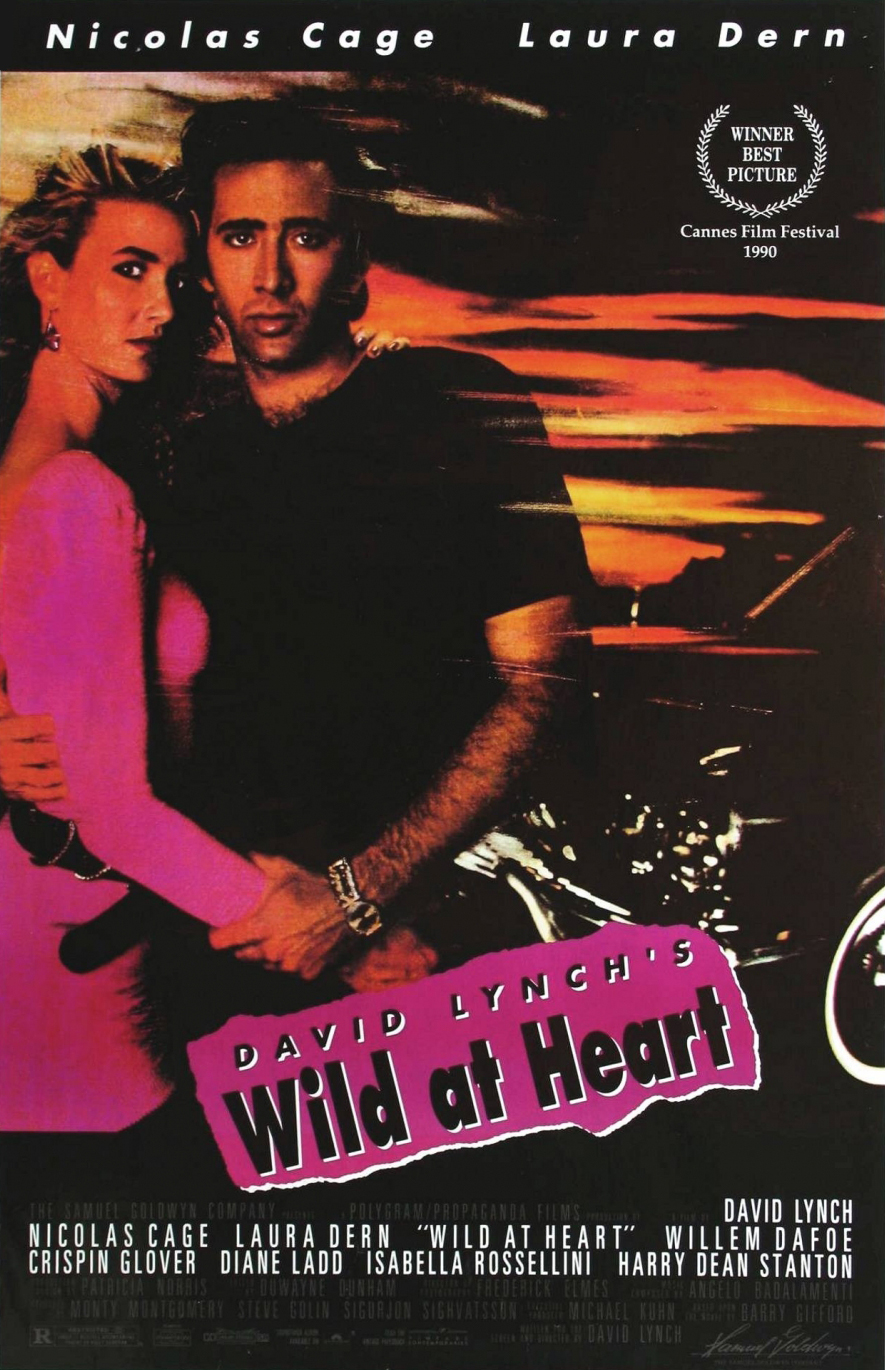 After serving prison time for a self-defense killing, Sailor Ripley (Nicolas Cage) reunites with girlfriend Lula Fortune (Laura Dern). Lula’s mother, Marietta (Diane Ladd), desperate to keep them apart, hires a hit man to kill Sailor. But he finds a whole new set of troubles when he and Bobby Peru (Willem Dafoe), an old buddy who’s also out to get Sailor, try to rob a store. When Sailor lands in jail yet again, the young lovers appear further than ever from the shared life they covet. (1990, R, 2h 5m) 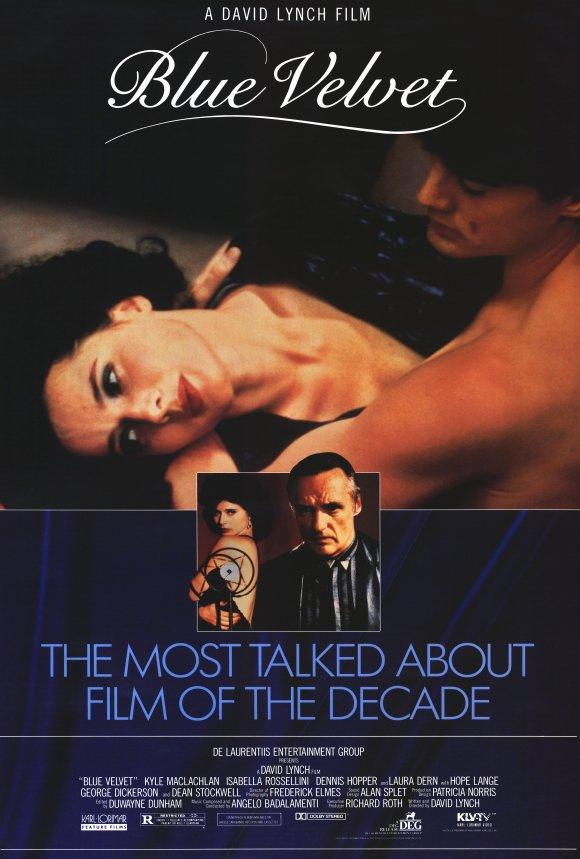 College student Jeffrey Beaumont (Kyle MacLachlan) returns home after his father has a stroke. When he discovers a severed ear in an abandoned field, Beaumont teams up with detective’s daughter Sandy Williams (Laura Dern) to solve the mystery. They believe beautiful lounge singer Dorothy Vallens (Isabella Rossellini) may be connected with the case, and Beaumont finds himself becoming drawn into her dark, twisted world, where he encounters sexually depraved psychopath Frank Booth (Dennis Hopper). If audiences walk away from this subversive, surreal shocker not fully understanding the story, they might also walk away with a deeper perception of the potential of film storytelling. (1986, R, 120m) 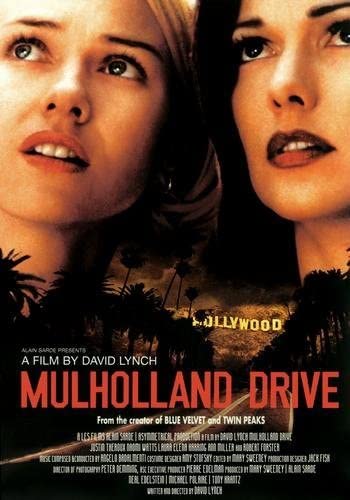