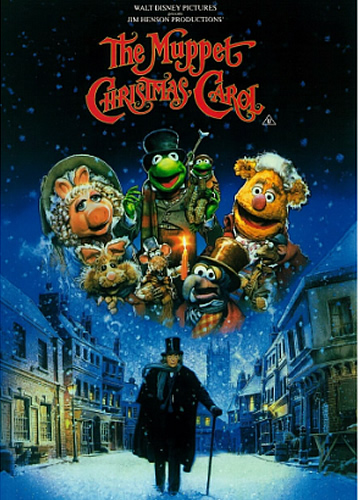 The Muppets perform the classic Dickens holiday tale, with Kermit the Frog playing Bob Cratchit, the put-upon clerk of stingy Ebenezer Scrooge (Michael Caine). Other Muppets — Miss Piggy, Gonzo, Fozzie Bear and Sam the Eagle — weave in and out of the story, while Scrooge receives visits from spirits of three Christmases — past, present and future. They show him the error of his self-serving ways, but the miserable old man seems to be past any hope of redemption and happiness. Directed by Brian Henson. (1Hr, 25Min) 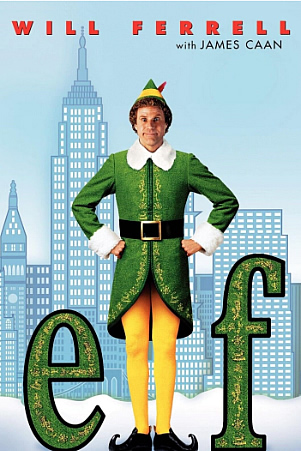 Buddy (Will Ferrell) was accidentally transported to the North Pole as a toddler and raised to adulthood among Santa’s elves. Unable to shake the feeling that he doesn’t fit in, the adult Buddy travels to New York, in full elf uniform, in search of his real father. As it happens, this is Walter Hobbs (James Caan), a cynical businessman. After a DNA test proves this, Walter reluctantly attempts to start a relationship with the childlike Buddy with increasingly chaotic results. Directed by Jon Favreau. (1Hr, 37Min) 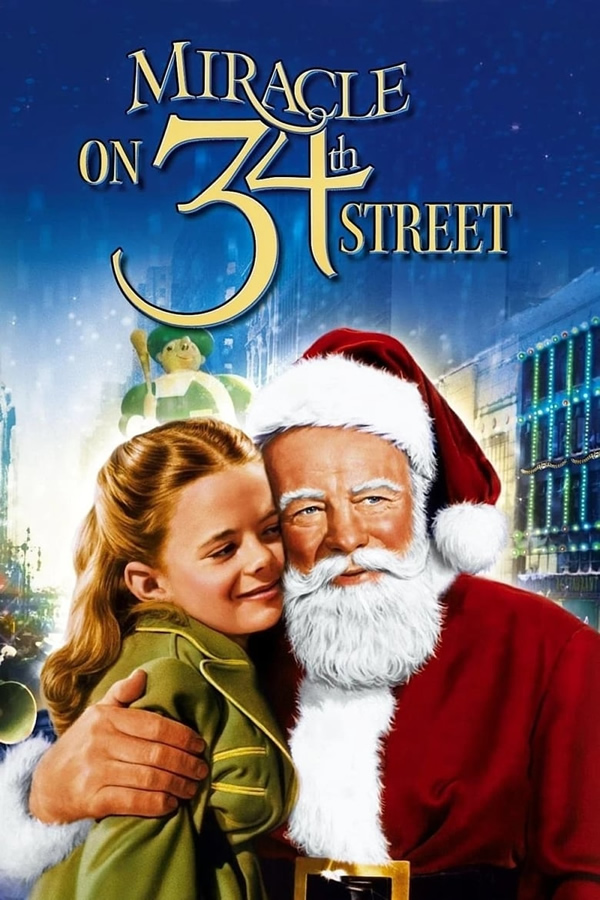 In this Christmas classic, an old man going by the name of Kris Kringle (Edmund Gwenn) fills in for an intoxicated Santa in Macy’s annual Thanksgiving Day parade. Kringle proves to be such a hit that he is soon appearing regularly at the chain’s main store in midtown Manhattan. When Kringle surprises customers and employees alike by claiming that he really is Santa Claus, it leads to a court case to determine his mental health and, more importantly, his authenticity. Directed by George Seaton. (1Hr, 36Min) 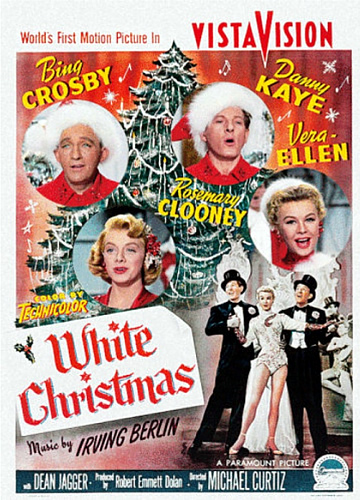 Singers Bob Wallace (Bing Crosby) and Phil Davis (Danny Kaye) join sister act Betty (Rosemary Clooney) and Judy Haynes (Vera-Ellen) to perform a Christmas show in rural Vermont. There, they run into Gen.Waverly (Dean Jagger), the boys’ commander in World War II, who, they learn, is having financial difficulties; his quaint country inn is failing. So what’s the foursome to do but plan a yuletide miracle: a fun-filled musical extravaganza that’s sure to put Waverly and his business in the black! Directed by Michael Curtiz. (2Hr, 0Min)

Double Feature! See both White Christmas and A Christmas Story for a single admission! 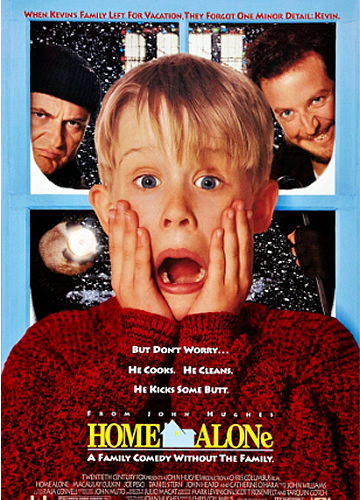 When bratty 8-year-old Kevin McCallister (Macaulay Culkin) acts out the night before a family trip to Paris, his mother (Catherine O’Hara) makes him sleep in the attic. After the McCallisters mistakenly leave for the airport without Kevin, he awakens to an empty house and assumes his wish to have no family has come true. But his excitement sours when he realizes that two con men (Joe Pesci, Daniel Stern) plan to rob the McCallister residence, and that he alone must protect the family home. Directed by John Hughes. (1Hr,42 Min)