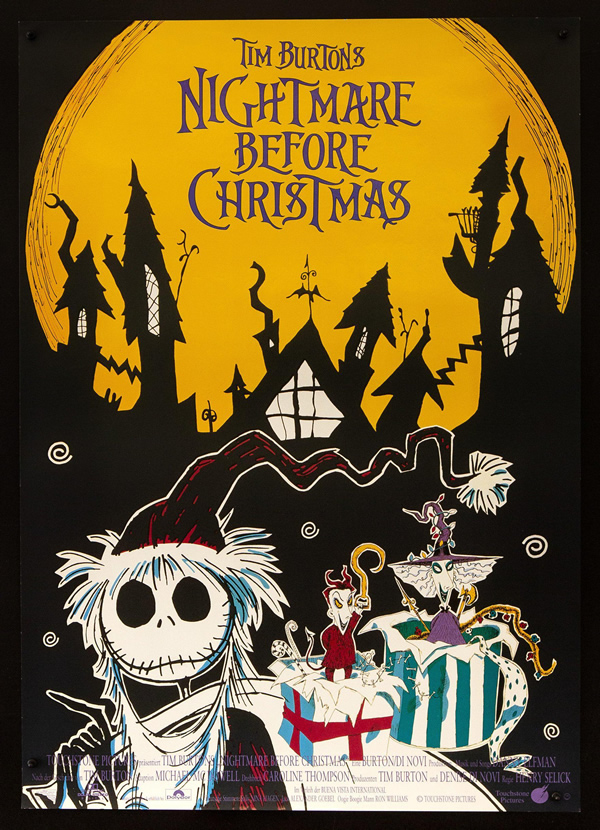 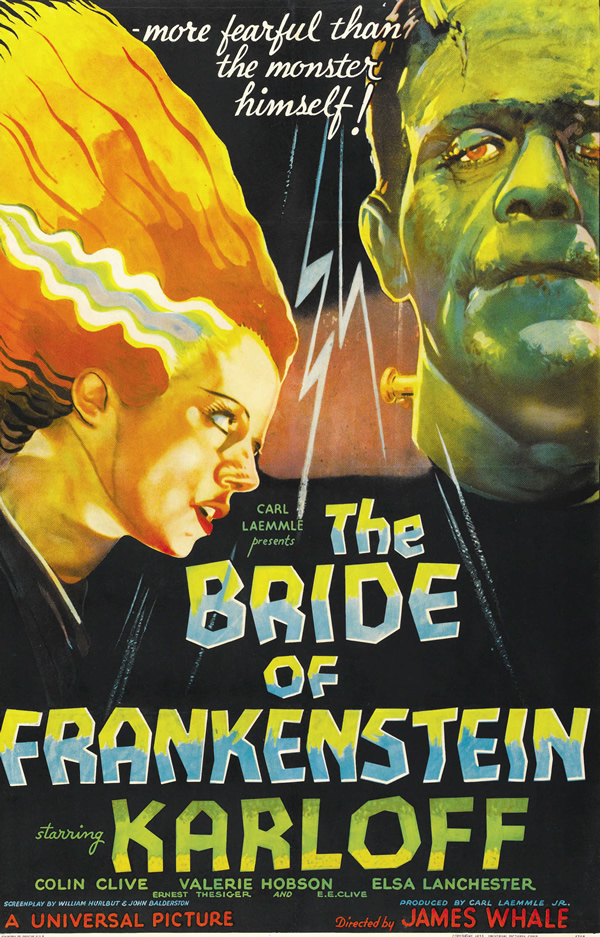 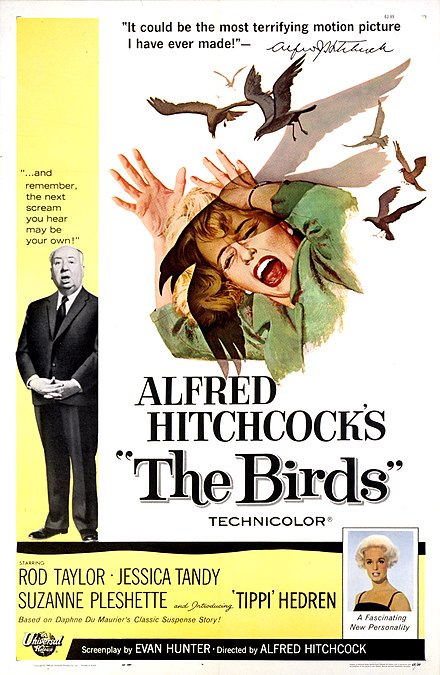 Melanie Daniels (Tippi Hedren) meets Mitch Brenner (Rod Taylor) in a San Francisco pet store and decides to follow him home. She brings with her the gift of two love birds and they strike up a romance. One day birds start attacking children at Mitch’s sisters party. A huge assault starts on the town by attacking birds. Produced and directed by Alfred Hitchcock (1963, 119 min.) Sat., Oct. 23 at 2pm. 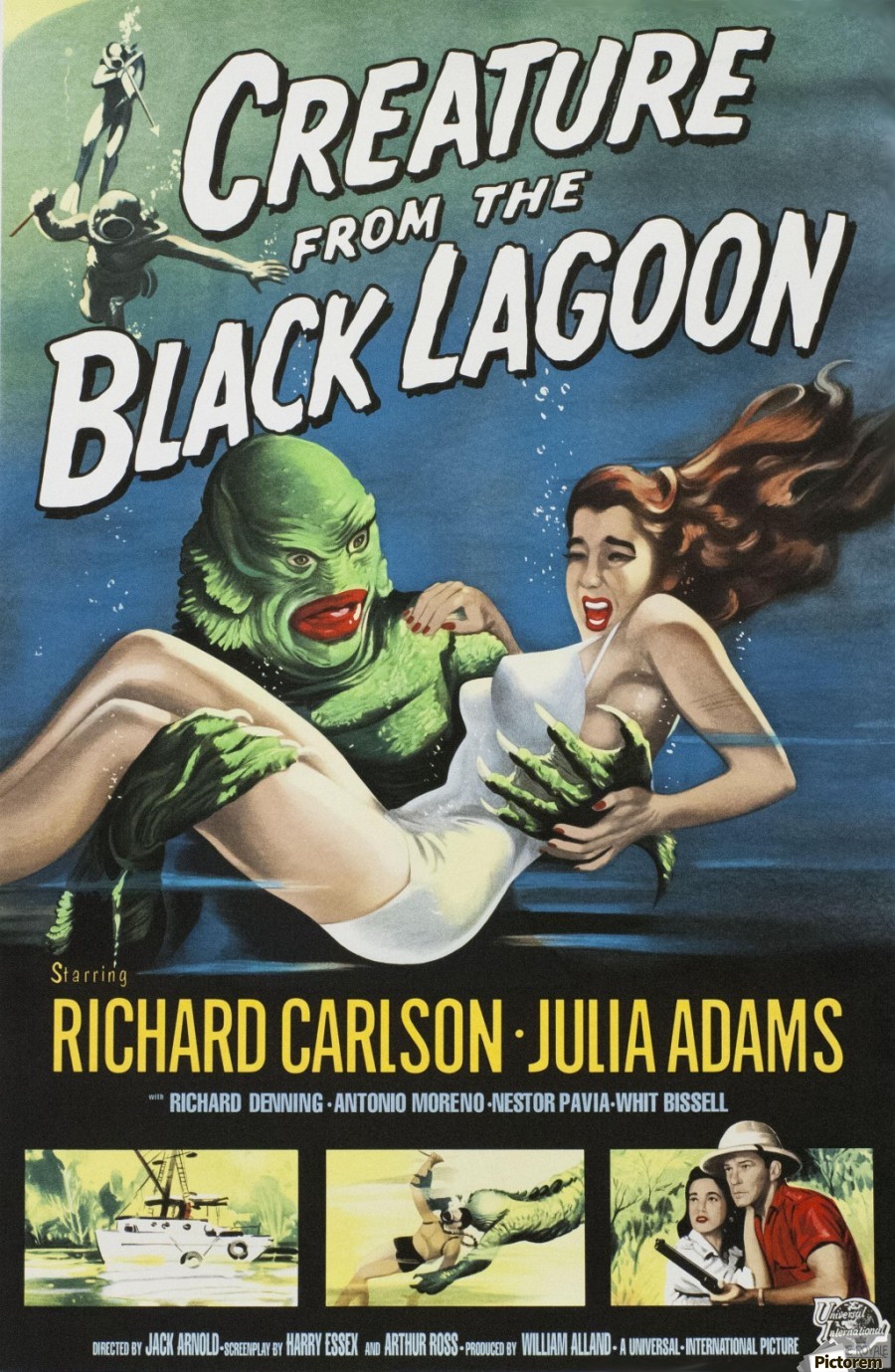 Remnants of a mysterious animal have come to light in a remote jungle, and a group of scientists intends to determine if the find is an anomaly or evidence of an undiscovered beast. To accomplish their goal, the scientists (Antonio Moreno, Richard Carlson, Richard Denning, Whit Bissell) must brave the most perilous pieces of land South America has to offer. But the terrain is nothing compared to the danger posed by an otherworldly being that endangers their work and their lives. (1954, 69 min.) Sun., Oct 17 TBA 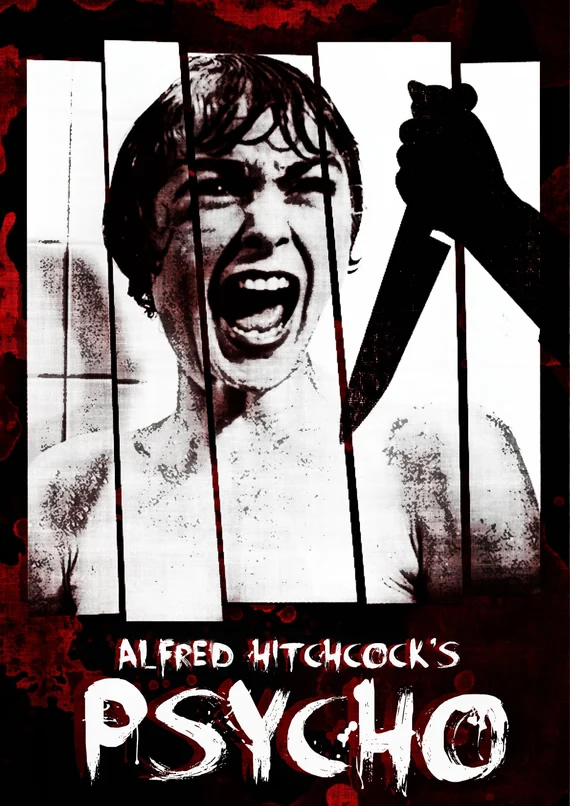