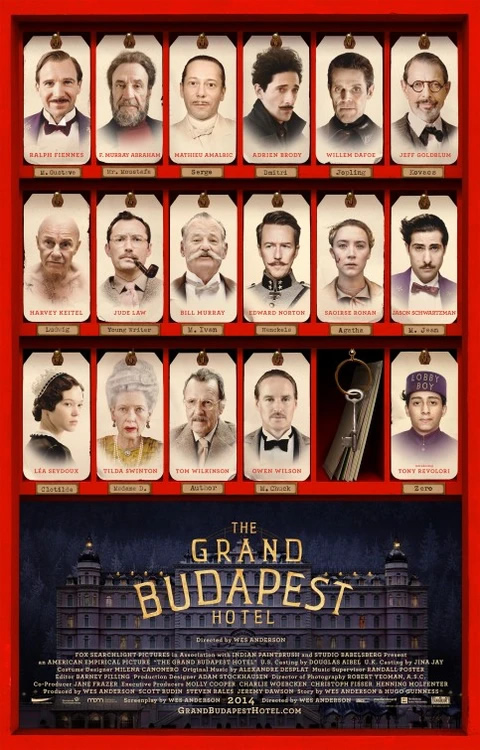 Visually stunning, exceptionally well-acted, beautifully written, and masterfully executed, The Grand Budapest Hotel may well be Anderson’s crown achievement. A glorious hotel in the mountains is the location of many exciting events over the years, this is the story from the perspective of the present owner who was once a hardworking lobby boy mentored by the silk-tongued concierge played by Ralph Fiennes. Displayed on a miniature set that was carefully handcrafted, it makes for a gorgeous frame to go along with this treasure of film history. (2014, PG-13, 99 mins) Sun., Oct 24 @ 6:30 | Tue., Oct. 26 @ 5pm | Thu., Oct. 28 @ 8:15 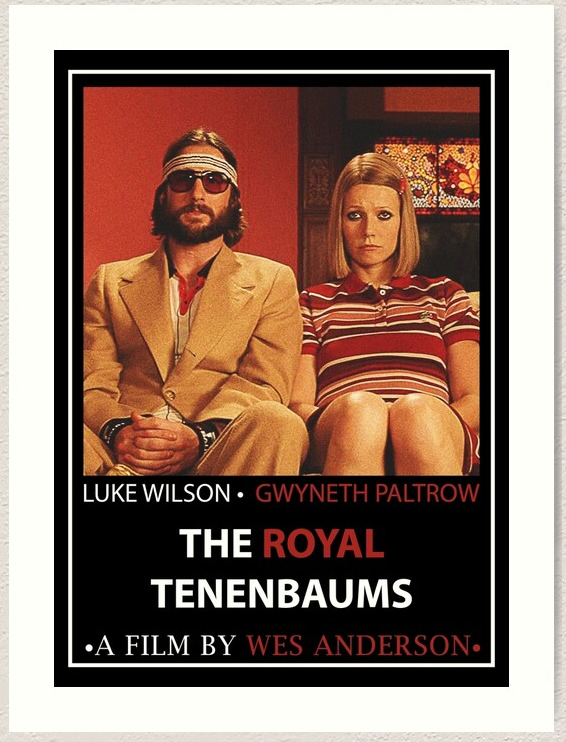 One of the first films where we really start feeling the Anderson signature filmmaking style. This is a story about a big family and a whole smorgasbord of issues that arise from their physically and emotionally absent father. Featuring the biggest combination of on-screen talent of all his films, the performances are all incredibly poignant and carry all their own meanings. Plus, Alec Baldwin randomly narrates throughout the film which just gives it that shiny cherry on top. Thinking about this movie just brings back the emotions and the laughs that it consistently provides, making it an absolute highlight for movies released in the early 2000s. (2001, PG-13, 110 mins) Sat., Oct. 23 @ 4:30 | Tue., Oct. 26 @ 7:15 | Thu., Oct. 28 @ 6pm 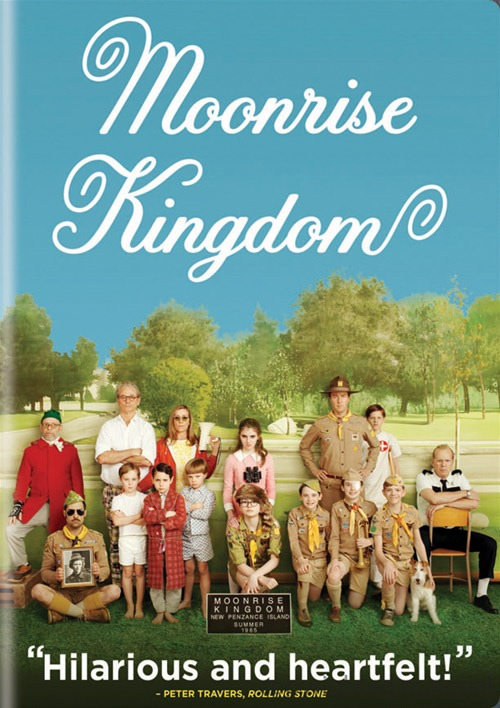 With an entirely wholesome main plot that stays consistent with his theme of adventure, Moonrise Kingdom is one of Wes Anderson’s later live-action films where he really starts to get his formula down. On the island of New Penzance in 1965, there is a community that lives an abnormal, campy life, where two kids have fallen in love and decide they will run away together. The young character played wonderfully by Jared Gilman is much more courageous and bold than he was apparently, as the story plays out in a dreamlike fashion. (2012, PG-13, 94 mins) Fri., Oct. 22 @ 7pm | Mon., Oct. 25 @ 7:15 | Wed., Oct. 27 @ 5pm 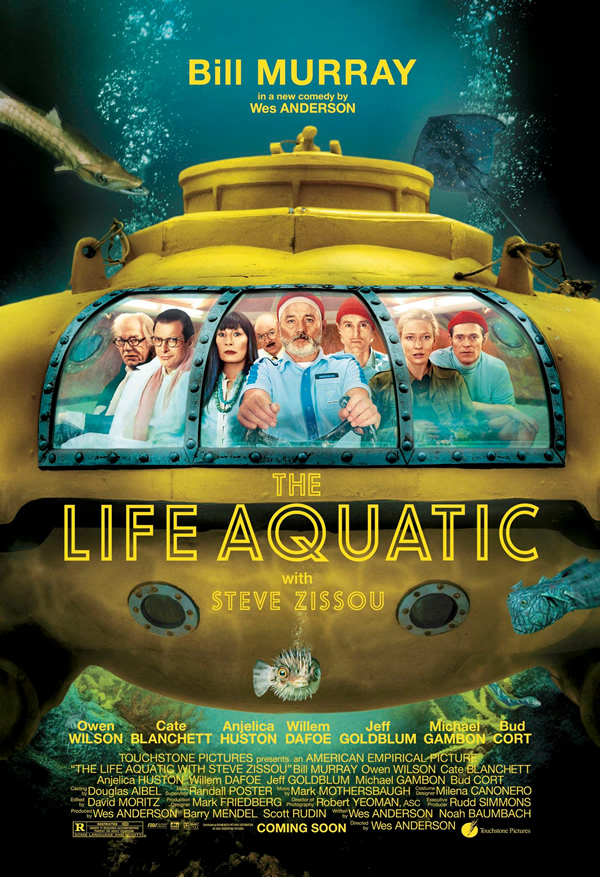 When marine biologist/documentarian/ship captain Steve Zissou (Bill Murray) loses his mentor to the legendary jaguar shark, he makes it his mission to hunt and kill the creature while, of course, documenting it all. The reason the movie is bleak is the main character, Steve Zissou (played wonderfully by Bill Murray), who provokes a strange sort of curiosity if the viewer chooses to look a little deeper and see his many life failures. This feature ranks quite high on the quirky scale even for our famously quirky creator, Wes Anderson. With Owen Wilson and Angelica Houston. (2004, PG-13, 119 mins) Sat., Oct. 23 @ 7pm | Mon., Oct 25 @ 4:45 | Wed., Oct 26 @ 7:15 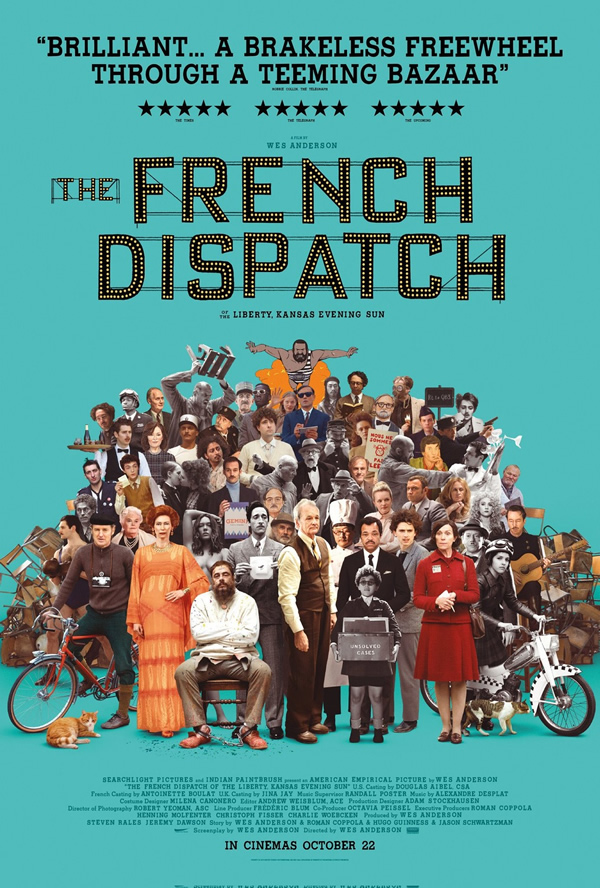