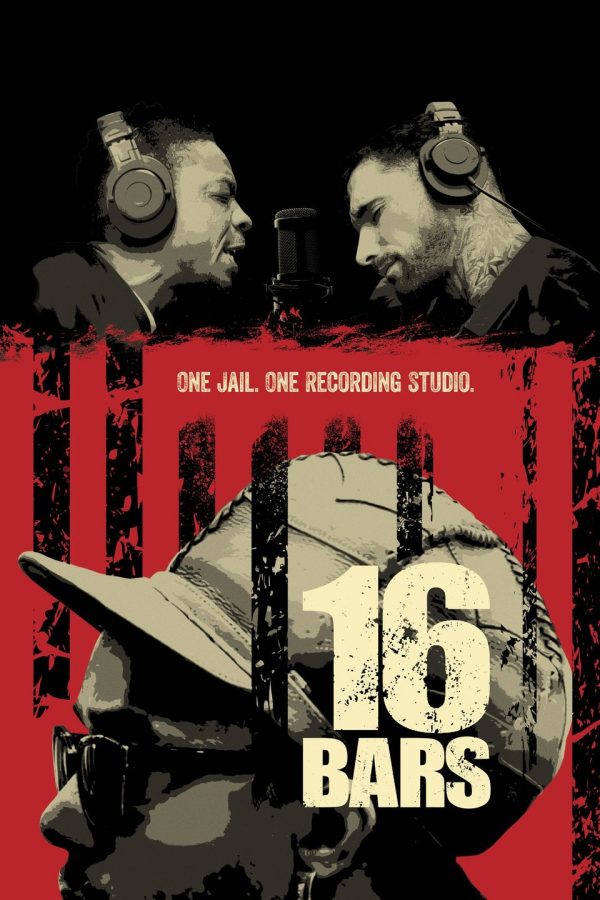 In the spring of 2017, Atlanta-based Grammy-winner Speech, from the hip-hop crew Arrested Development, traveled to Virginia with the goal of recording an album behind bars. Speech was invited to the Richmond Jail by Sheriff C.T. Woody Jr., who was implementing a rehabilitation program that included job training, substance abuse treatment, group therapy, and a makeshift recording studio. In a small concrete room on the jail’s 6th floor, Speech met with four men in the REAL program — Teddy, Anthony, De’vonte, and Garland — listened to their stories and collaborated with them on original compositions and lyrics. The process, captured by Brooklyn-based filmmakers at Resonant Pictures, became the documentary film 16 Bars. (94 mins)

“There is so much talent that it’s almost dizzying.” – Tim Cogshell, FilmWeek

“’16 Bars’ is engaging for a myriad of reasons but it’s Speech sharing the oral histories along with the making of the album that sets this documentary apart.” – Lapacazo Sandoval, Los Angeles Sentinel

“The sobering, candid, sadly profound documentary ’16 Bars’ may center on a 2017 music workshop for prisoners in a Richmond, Va. jail but emerges as an unsettling snapshot of recidivism and the flaws in America’s criminal justice system.” – Gary Goldstein, LA Times