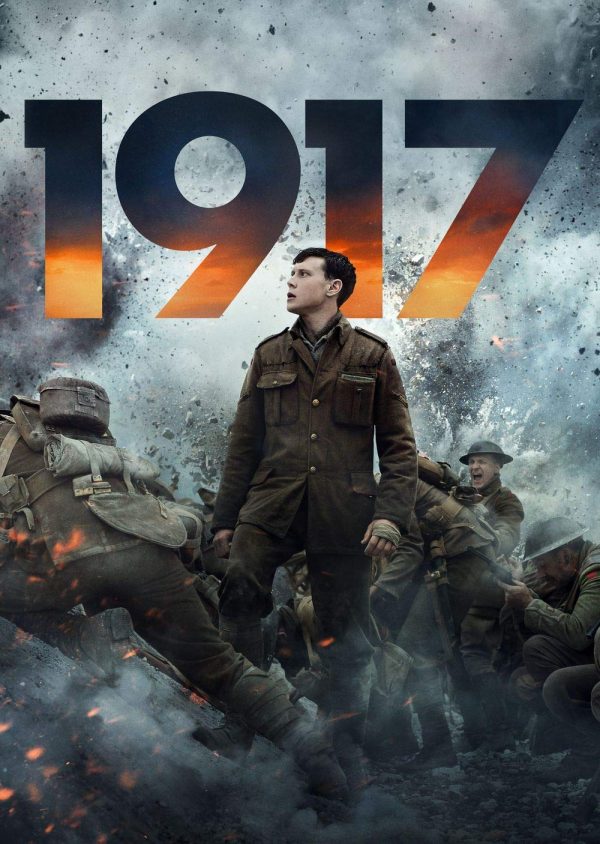 At the height of the First World War, two young British soldiers, Schofield (George MacKay) and Blake (Dean-Charles Chapman) are given a seemingly impossible mission. In a race against time, they must cross enemy territory and deliver a message that will stop a doomed attack by hundreds of soldiers, Blake’s own brother among them. Directed by Sam Mendes (American Beauty, Skyfall). (R, 119 mins)

“The burning intensity of MacKay’s face, reflecting the ferocity and futility of war, leaves an indelible mark. His fervor, coupled with the creative passion that Mendes infuses in every frame, makes 1917 impossible to shake.” – Peter Travers, Rolling Stone

“Mendes is intent on bringing a sense of breathless derring-do to a war only known for its doomed futility. And he loads onto it a one-take challenge, a rolling-back and slowly-swerving camera, using the sleight of hand which distinguishes the best action cinema of this kind.” – Fionnuala Halligan, Screen Daily