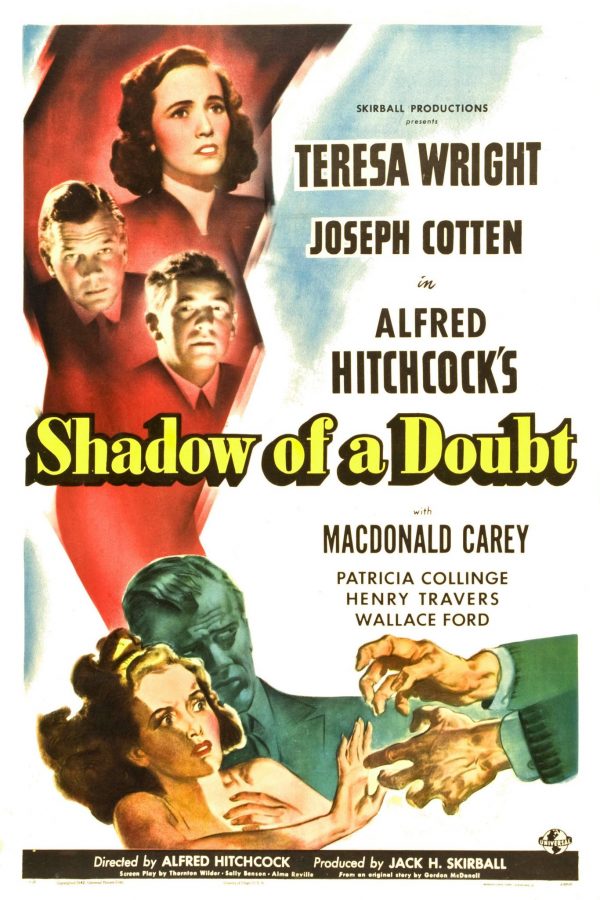 20/20 Perfect Visions: Shadow of a Doubt

Alfred Hitchcock’s earliest classic — and his own personal favorite — deals its flesh-crawling thrills as deftly as its finely shaded characters. Uncle Charlie (Joseph Cotten) seems to be a good man on the surface, however, secrets about him soon become revealed to his niece (Teresa Wright) and she will need to make choices that could end up destroying the whole family. (1943, PG, 108mins)