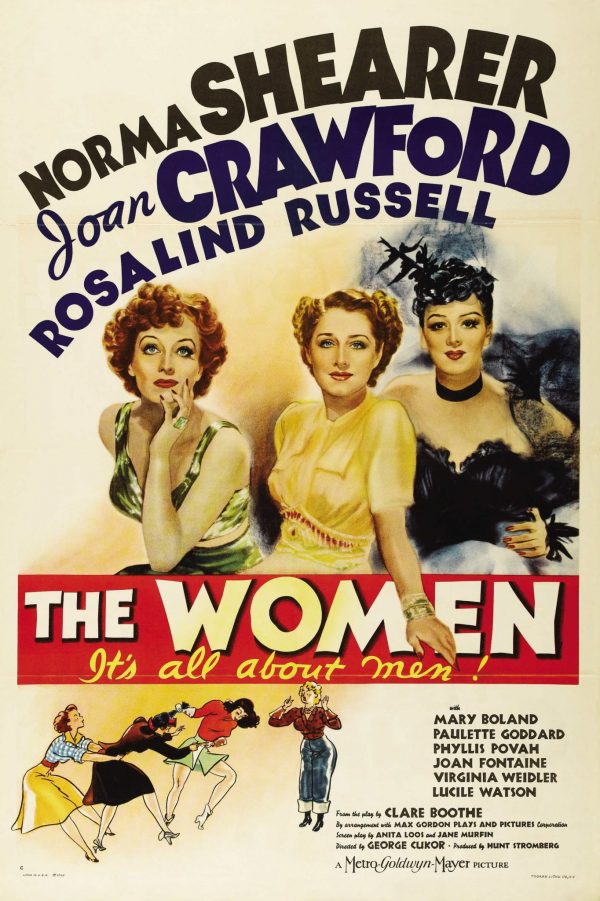 We’re ringing in National Women’s History Month with this all-star production written by and starring only women. The attention to detail was such that even in props such as portraits, only female figures are represented, and several animals portraying pets were also female. Starring Norma Shearer, Joan Crawford, Rosalind Russell, Paulette Goddard, Joan Fontaine, and many more, this enjoyable comedy follows a happily married woman who lets her gossipy friends talk her into divorce when her husband strays. Directed by George Cukor (1939, NR, 133 mins)