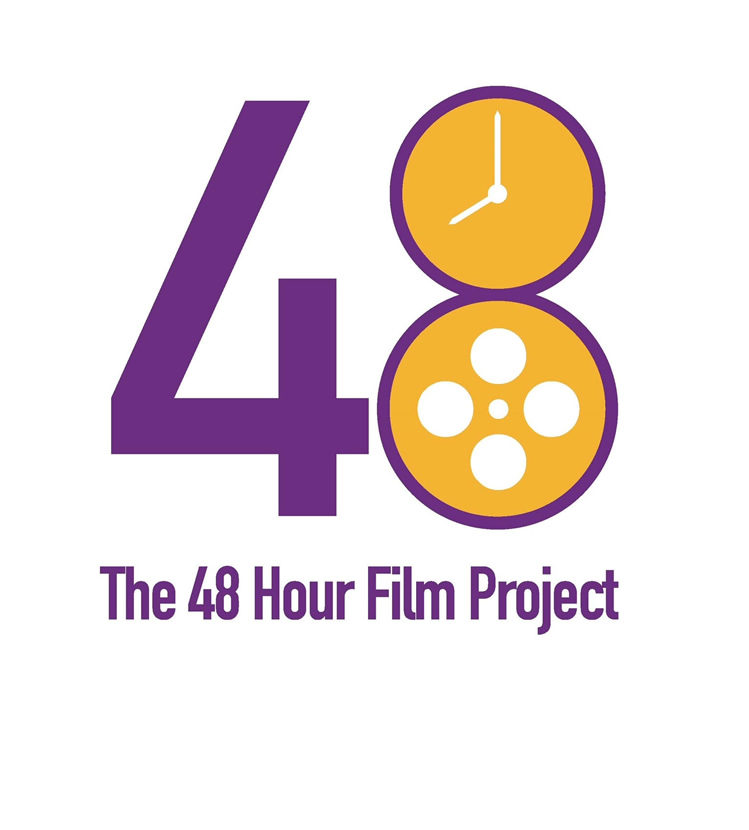 Indie filmmaking at its grassroots best! Local filmmakers had 2 days to make a 5-7 minute short film. See what the local talent created! In this screening filmmakers compete for Audience Favorite and The Best Of the 48HFP Hampton Roads. The 48HFP is like improv for filmmakers. In early August, they draw their genre, character, line of dialogue and a prop from a hat and then have 2 days to make their film. Screenings are Tues., Aug. 16th, 8:00pm (Group A) & Thur., Aug. 18, 8:00pm (Group B) Tickets to each show are $9, and Naro Ticket Books are valid for admission.

Celebrate local independent filmmakers and view the Best Of short films produced in the 48 Hour Film Project 2022. This event is a combination of the Awards Ceremony and short film viewings as we honor all the filmmakers of the local 48HFP. See who earns the distinction of Audience Favorite, Best Film and so much more! Sunday, Aug. 28th, 8:00pm ($5.00).