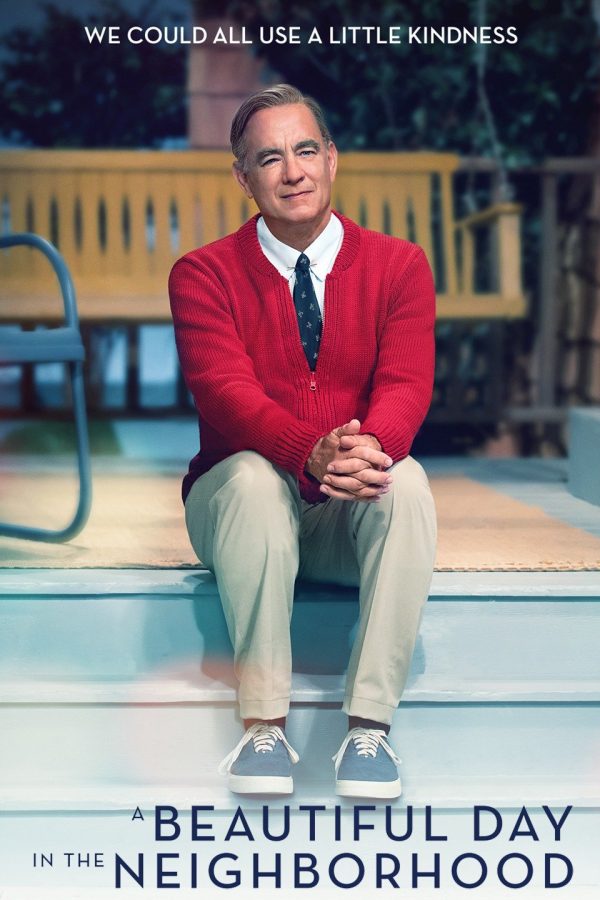 Click Here to visit official site.
A Beautiful Day In The Neighborhood

In our culture of cynicism and mistrust of media figures, Tom Hanks’ portrayal of Mister Rogers is a true wonder to behold. Hanks so convincingly embodies the loving kindness and empathy of the real Mister Rogers, that theater audiences experience a kind of group catharsis. The story follows the real-life friendship between Fred Rogers and the skeptical journalist (Mathew Rhys) who is assigned to interview and expose the actor behind the character. Instead, the writer’s damaged life is exposed and he is transformed by Roger’s commitment and friendship. (PG, 108 mins)

“The film feels at once adventurous and classically simple. And of all things, lovely – as disarmingly, implausibly so as Mister Rogers.” – Danny Leigh, Financial Times

“In an era that seems fatally mired in fear, anger and mistrust, ‘A Beautiful Day in the Neighborhood’ arrives as something more than a movie. It feels like an answered prayer.” – Ann Hornaday, Washington Post