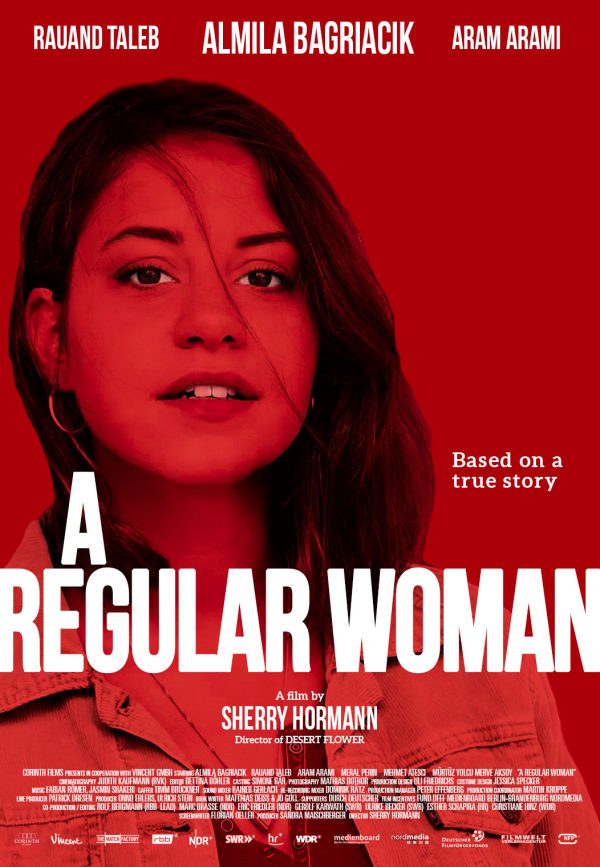 Based on the tragic “honor killing” of Hatun Aynur Sürücü in 2005, A Regular Woman portrays a glimpse of life for a free spirited young woman living with an ultra-conservative Turkish Muslim family in Berlin. After escaping a forced marriage in Turkey with her abusive cousin, Hatun provokes the ire of her family by embracing a westernized lifestyle. After enduring endless harassment, she finally leaves the family and attempts to survive alone with her child, with whom she had escaped Turkey while pregnant. The threats and harassment continue, with German authorities willing to do nothing unless a physical act of harm takes place. This soon materializes as the family decides to task Hatun’s youngest brother with a deed that would end the family’s “shame,” and thrust the horrific practice of honor killings into the national spotlight. In German with subtitles. (90 mins)

$10.00 Click Here to view via Film Movement Plus and your rental price will support the Naro!
(You will be emailed instructions from Film Movement Plus to view the film. Watch via your Computer, Tablet, or Smartphone ∙ Cast via Chromecast or Airplay ∙ View through the Film Movement Plus app for Roku, AppleTV, AndroidTV, and FireTV ∙ Or connect your computer or mobile device to your TV using an HDMI cord.)

“This movie gives Aynur her voice back, if just for an hour and a half. And in doing so, it gives a voice to any woman who might be hurting, abused, or silenced.” – Debbie Holloway, Narrative Muse

“This is a serious, sympathetic attempt to engage with the life of a woman who, while she rejected her family’s strict reading of Islam, loved them too much to entirely break contact.” – Wendy Ide, Screen International