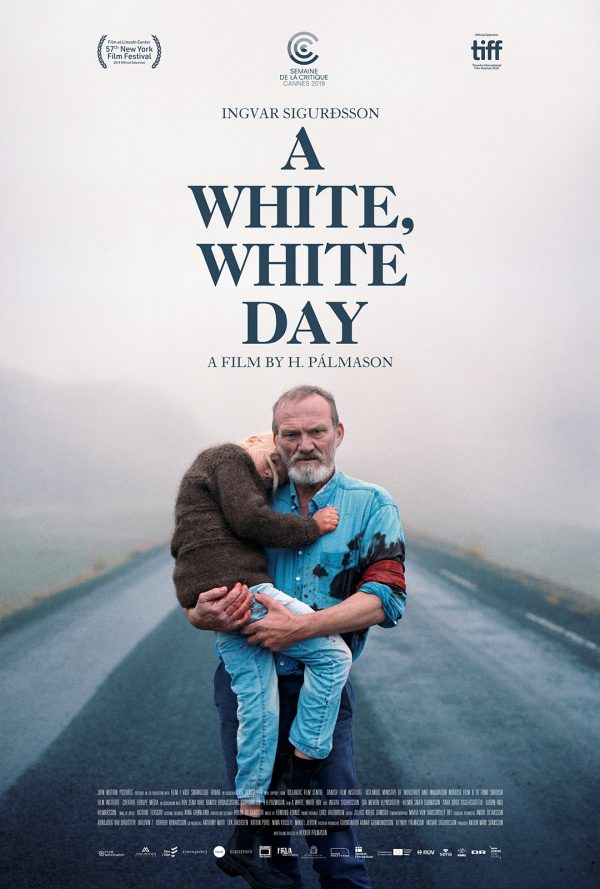 In a remote Icelandic town, an off-duty police chief (a chilling Ingvar Sigurdsson, who received Cannes’ Critics’ Week award for Best Actor for his performance) begins to suspect a local man of having had an affair with his late wife, who died in a tragic accident two years earlier. Gradually his obsession for finding out the truth takes over his life and inevitably begins to endanger himself and his loved ones. Combining classic thriller tropes with a distinctly Nordic arthouse sensibility, the second feature from Hlynur Palmason is a story of grief, revenge and unconditional love. In Icelandic with subtitles. (109 mins)

Click Here to view via Film Movement and your rental price will support the Naro!
(You will be emailed instructions from Film Movement to view the film. Watch via your Computer, Tablet, Chromecast, or through the Film Movement Plus app for Roku, AppleTV, AndroidTV, and FireTV.)

“The imposing, powerfully built Sigurdsson commandingly holds center screen throughout. Palmason engages in storytelling that’s both powerful and freshly thoughtout, marking him as a talent to watch.” – Todd McCarthy, The Hollywood Reporter

“I’m convinced that ‘A White, White Day’ is the work of one of the most important voices of this emerging generation.” – Peter Debruge, Variety

“It is a brutally brilliant slow burn which soon becomes a magnificent raging fire illuminating the deepest recesses of one man’s struggles with loss.” – Chase Hutchinson, The News Tribune