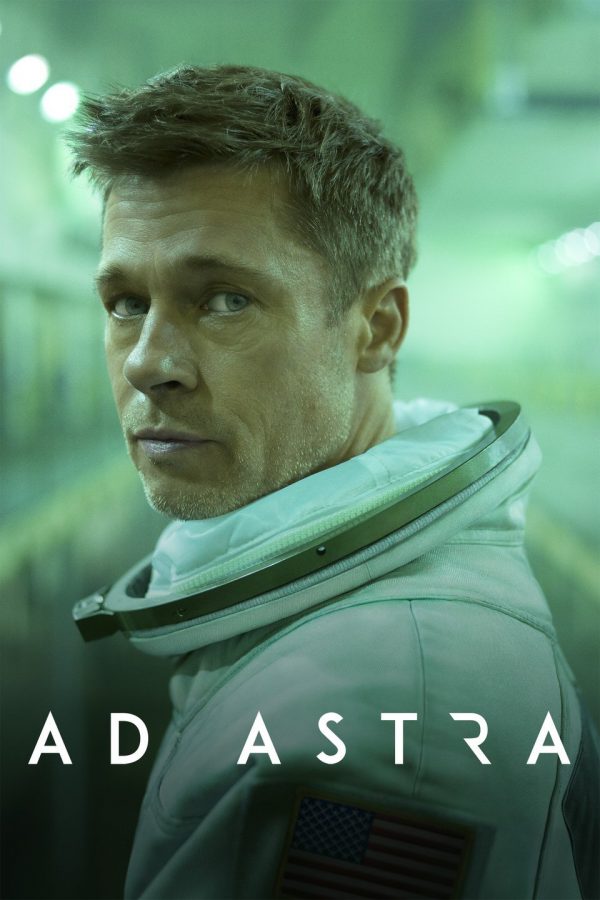 Thirty years ago, Clifford McBride (Tommy Lee Jones) led a voyage into deep space, but the ship and crew were never heard from again. Now his son (Brad Pitt) – a fearless astronaut – must embark on a daring mission to Neptune to uncover the truth about his missing father and a mysterious power surge that threatens the stability of the universe. Directed by James Gray (The Lost City Of Z). (PG-13, 122 mins)

“Existential but also intimate, ‘Ad Astra’ is a stunning, sensitive exploration of the space left by an absent parent — and the infinite void of actual space.” – John Nugent, Empire

“The film’s geography takes us on a cross-solar system journey but the real trajectory is deep into the human experience – finding meaning in life and coming to grips with being left behind.” – James Berardinelli, ReelViews