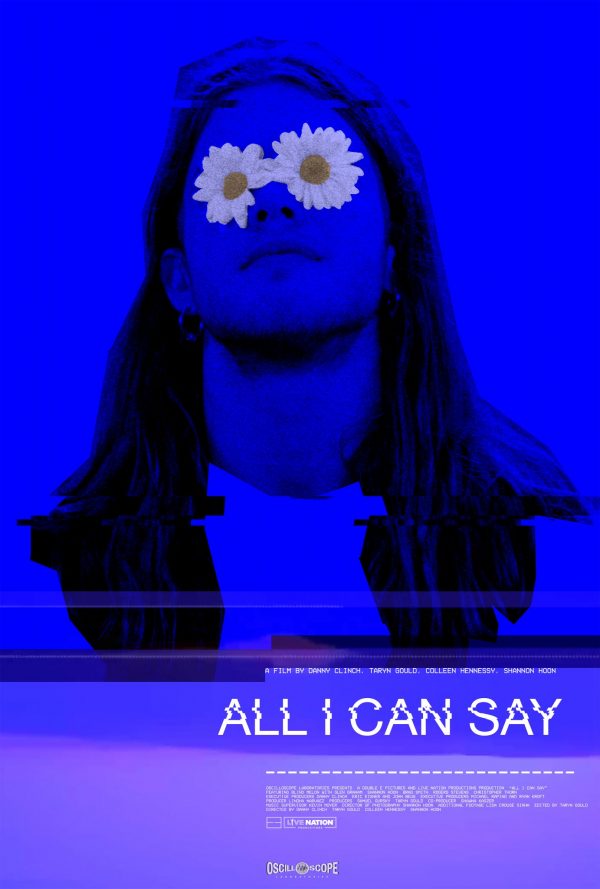 All I Can Say

Shannon Hoon, lead singer of the rock band Blind Melon, filmed himself from 1990-95 with a Hi8 video camera, recording up until a few hours before his sudden death at the age of 28. His camera was a diary and his closest confidant. In the hundreds of hours of footage, Hoon meticulously documented his life – his family, his creative process, his television, his band’s rise to fame and his struggle with addiction. He filmed his daughter’s birth, and archived the politics and culture of the 90’s, an era right before the internet changed the world. Created with his own footage, voice and music, this intimate autobiography is a prescient exploration of experience and memory in the age of video. It is also Shannon Hoon’s last work, completed 23 years after his death. (102 mins)

$12.00 Click Here to view via Oscilloscope Films and your rental price will support the Naro!
(You will be emailed instructions from Oscilloscope Films to view the film. Watch via your Computer, Tablet, or Smartphone ∙ Cast via Chromecast or Airplay ∙ Or connect your computer or mobile device to your TV using an HDMI cord.)

“‘All I Can Say’ is a unique documentary that offers an unfiltered view of a young man from a small town making it to the big league before falling.” – Sachyn Mital, PopMatters

“This film is a unique experience. I would recommend any fan of Blind Melon to check this out, but even if you aren’t – do it anyway. This is a movie that deserves to be seen, heard, and experienced.” – Kristy Strouse, Film Inquiry

“Both elegy and unintentional suicide note, the film is one of the most devastating archival collages playing this year’s Tribeca festival.” – Nathanael Hood, Unseen Films