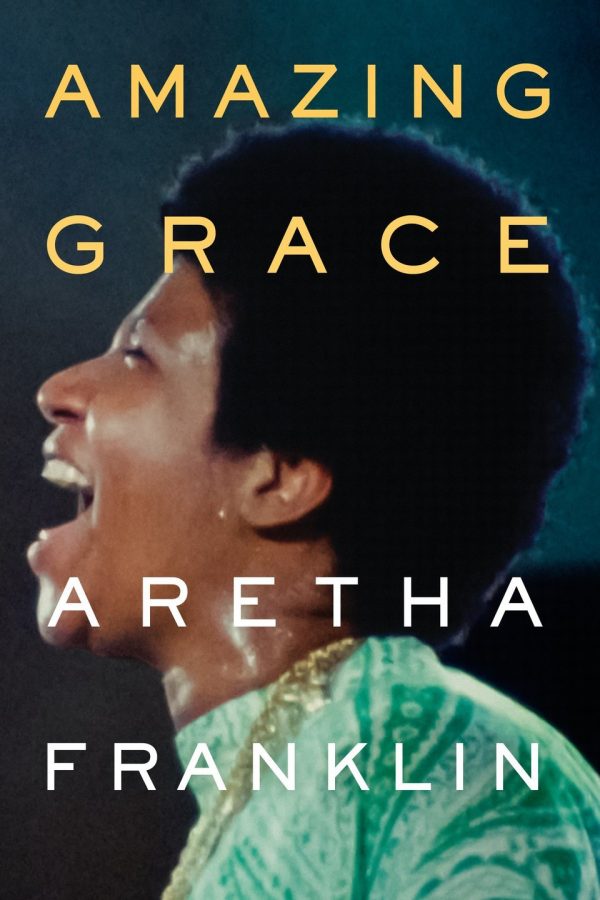 In 1972, filmmaker Sydney Pollack recorded Aretha performing at the New Temple Missionary Baptist Church in the Watts neighborhood of Los Angeles. The audio recording became the most successful gospel album of all time. But the film footage was held up for over four decades due to technical issues and lawsuits – and seemed like it would never be seen. It was finally finished in 2018, only months after the singer’s show-stopping funeral. The result is one of the most electrifying concert films ever made – that captures ‘The Queen of Soul’ at her peak. (85 mins)

“It’s the closest thing to witnessing a miracle — just some cameras, a crowd and a voice touched by God.” – Peter Travers, Rolling Stone

“This film is a powerful love letter to the Black Church, offering a soul-shaking introduction for the unfamiliar and a grandmotherly yank of the arm for those who know—it drags you from the theater straight into the pews.” – Odie Henderson, RogerEbert.com

“Amazing Grace can now be seen in all its aesthetic, spiritual and historical glory. And even more gratifyingly, it is as simple and unaffected as Aretha Franklin herself is in the film.” – Ann Hornaday, Washington Post