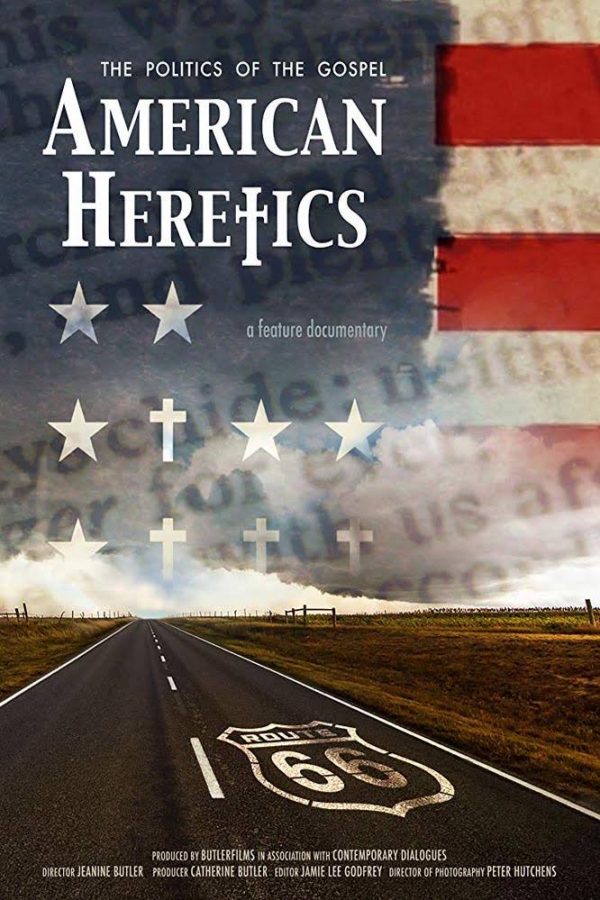 Click Here to visit official site.
American Heretics: The Politics of the Gospel

This new documentary takes audiences into the buckle of the Bible belt where a group of defiant ministers, and congregations, are challenging deeply rooted fundamentalist Christian doctrine in favor of a Gospel of Inclusion. Labeled as heretics by Evangelicals due to their progressive values, these Protestant preachers are social justice advocates who are challenging the Republican Right majority in Oklahoma and southern red states. (86 mins)

“A film that shines a light on those who would be a candle in the midst of the Medieval darkness of modern, white Southern American Christianity.” – Roger Moore, Movie Nation

“American Heretics doesn’t break ground cinematically, but it is eye-opening in other ways.” – Ben Kenigsberg, The New York Times