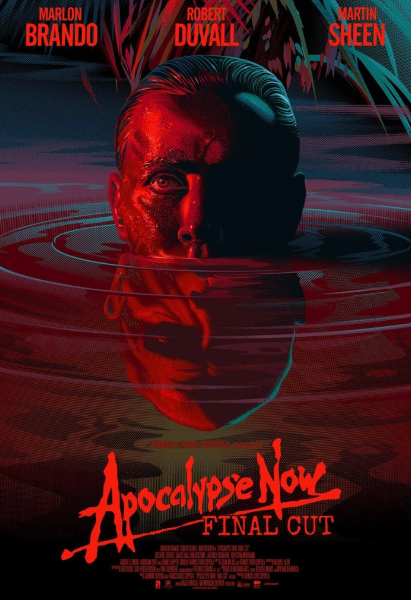 This is the third version of the film Coppola has made, if you don’t count the work-in-progress version that screened at Cannes. Scared about its reception, he cut the original to 153 minutes, making it “less weird” as he did. In 2001, he restored many of the things he’d cut and came up with Apocalypse Now Redux, a grandiose 202-minute version. And now, Final Cut splits the difference between the version Coppola said he thinks is too short and not weird enough, and the Redux he now thinks is overstuffed. (2019, R, 183 mins)