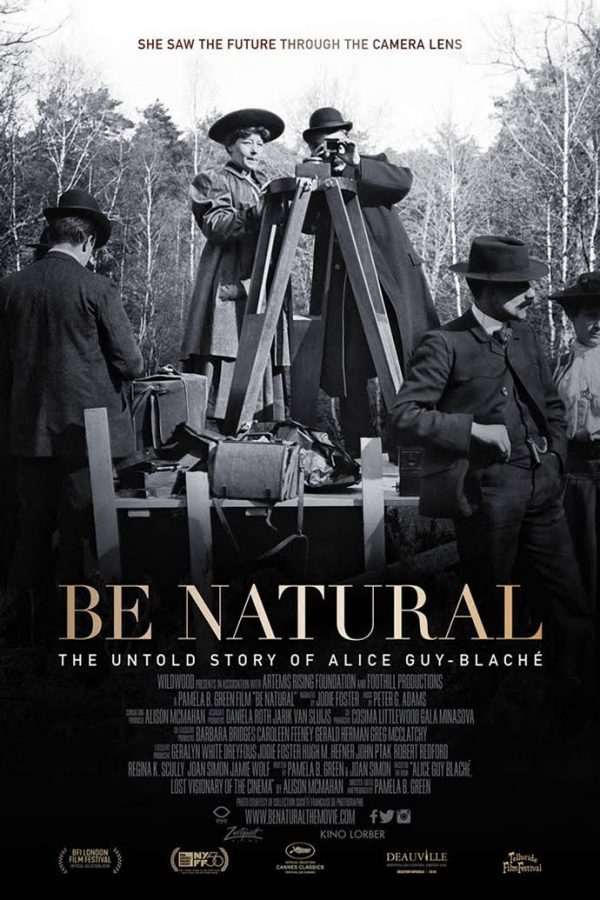 An early feminist and a true pioneer who entered the movie business at the very beginning—in 1894, at the age of 21. Two years later, she was made head of production at Gaumont and started directing films. She and her husband moved to the U.S. and she founded her own movie company, Solax, in 1910 in Flushing. But 10 years later, Guy-Blaché’s career came to an abrupt end, and she and the 1,000 films that bore her name have been largely forgotten. (102 mins)