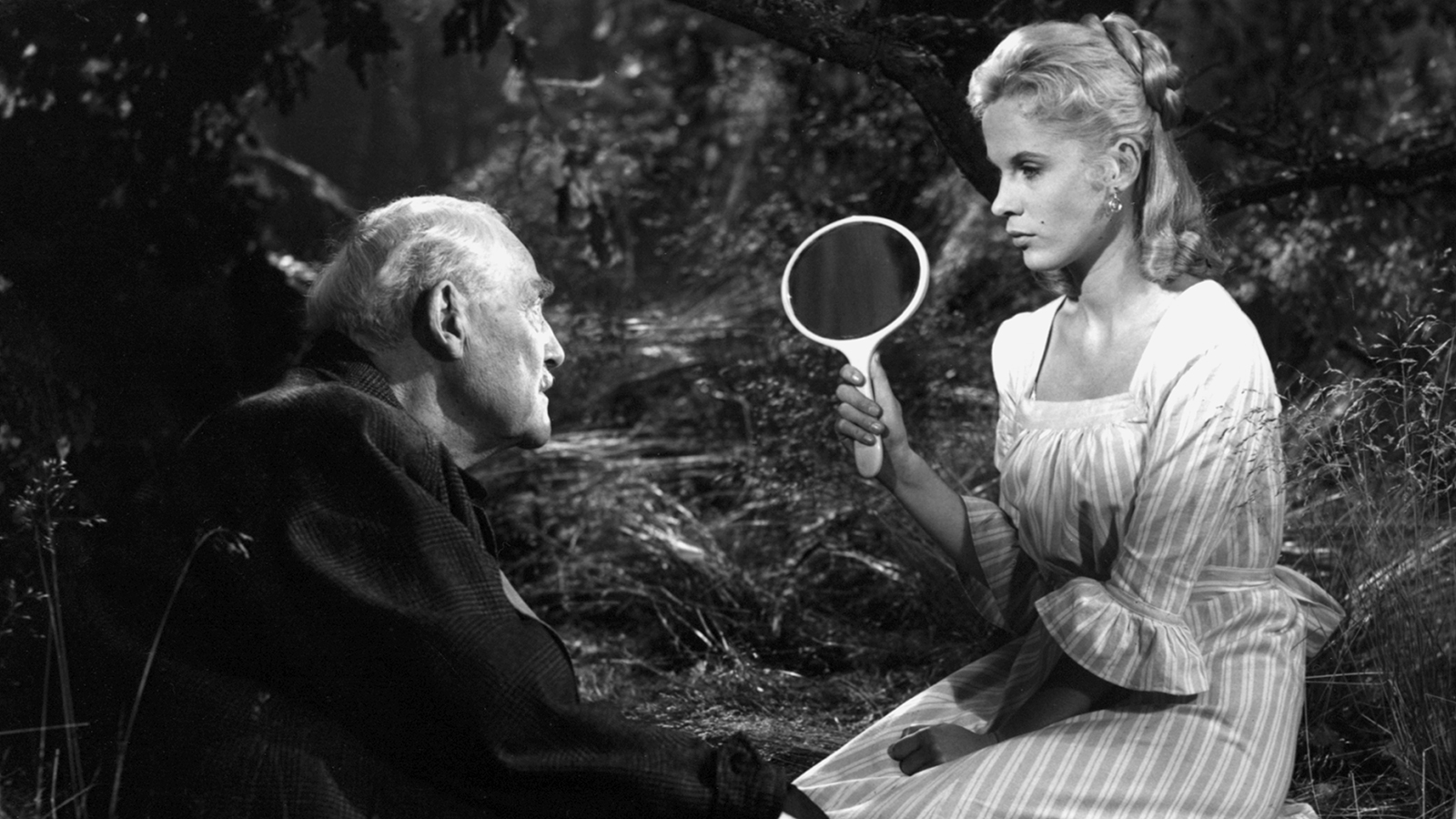 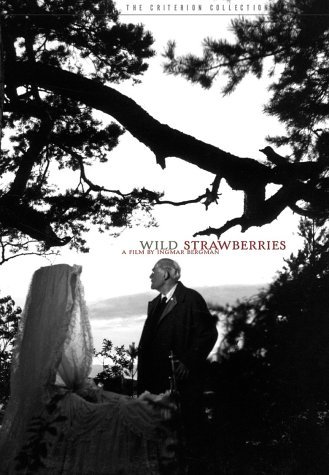 WILD STRAWBERRIES The film that catapulted Bergman to the forefront of world cinema is the director’s richest, most humane movie. Traveling to receive an honorary degree, Professor Isak Borg (Victor Sjöström), is forced to face his past, come to terms with his faults, and accept the inevitability of his approaching death. In Swedish with subtitles. (1957, 93 mins)