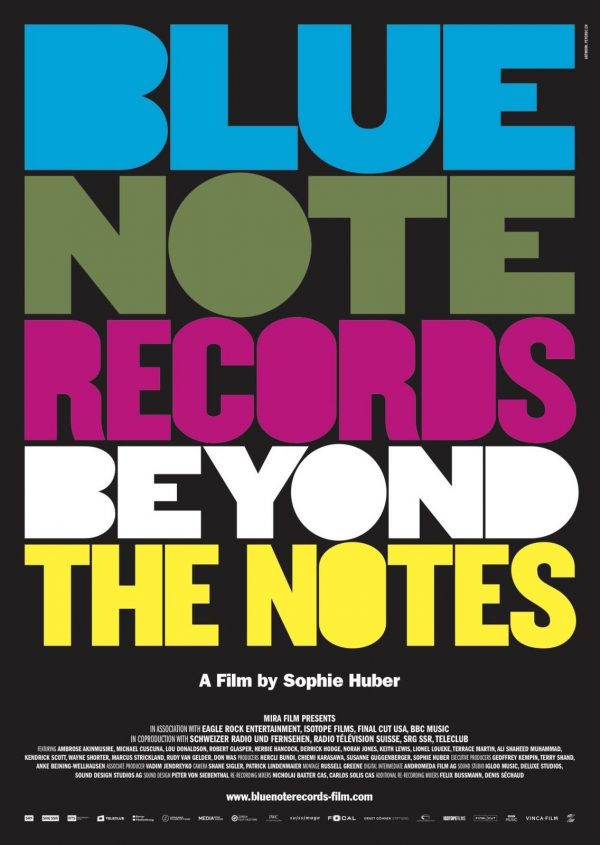 The iconic jazz label Blue Note Records, founded in New York by two German Jews who fled Berlin, became the home to Thelonious Monk, John Coltrane, Miles Davis, Art Blakey, Herbie Hancock, Norah Jones and so many more. In 1939, Alfred Lion and Francis Wolff, both passionate about jazz, a musical genre banned in Nazi Germany, established Blue Note Records. Blue Notes’ history goes beyond the records, encompassing the struggle of black artists to be heard, fair royalties, and the idea of music as a revolutionary force. It would become the most influential jazz label of the post-war era. Everyone who mattered in jazz recorded for Blue Note. This film looks back to the glory days while showing how the label, now under the supervision of the Grammy Award-winning master producer Don Was, remains socially and musically relevant. No jazz lover will want to miss this revelatory and thrilling musical feast. (85 mins)

Introduction by Jae Sinnett, host and producer for the award winning ‘Sinnett in Session’ jazz radio show on WHRV FM. Jae is a music educator, drummer, and composer with 15 recordings that include the performing ensembles, Zero to 60 Quartet as well as The Americana Groove Project.

“Jazz may be a quintessentially American art form, but it is Europeans who make some of the
best jazz documentaries, with the captivating ‘Blue Note Records: Beyond The Notes’ being the
latest case in point. Potently directed by Switzerland’s Sophie Huber…” – Kenneth Turan, LA TImes