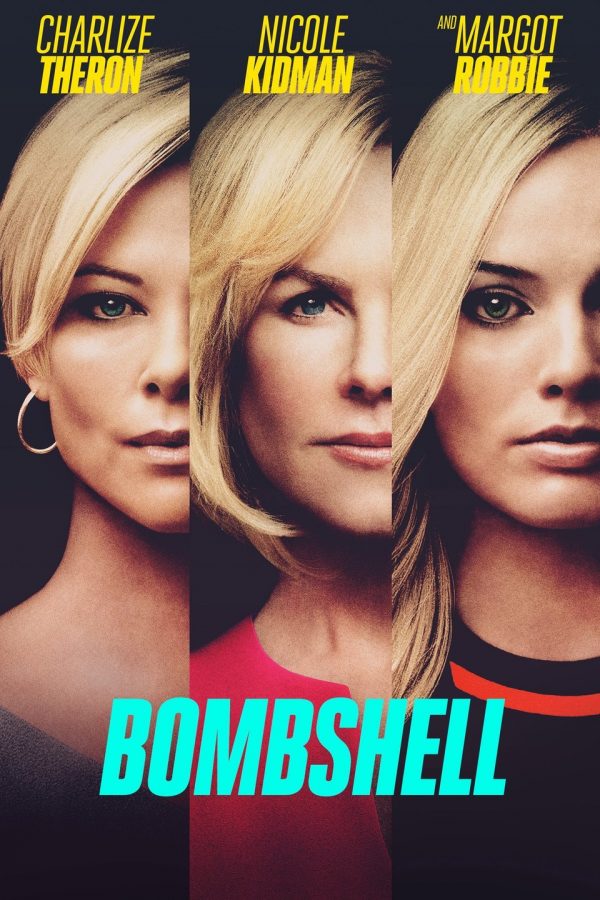 Based on the real predatory sex scandal, Bombshell is a revealing look inside the Rupert Murdoch’s powerful and controversial media empire, Fox News, and the explosive story of the women who brought down the infamous man who created it. Directed by Jay Roach and written by Charles Randolph. Oscar nominations for both Charlize Theron and Margot Robbie. Bombshell also stars Kate McKinnon, Nicole Kidman, and John Lithgow as Fox president, Roger Ailes.  (R, 107 mins)

“‘Bombshell’ is a scalding and powerful movie about what selling, in America, has become. The film is about selling sex, selling a candidate, selling yourself, selling the truth.” – Owen Gleiberman, Variety

“Charlize Theron, Nicole Kidman, John Lithgow at the top of their game in a solid recap of sexual harassment at Fox News.” – Richard Roeper, Chicago Sun-Times