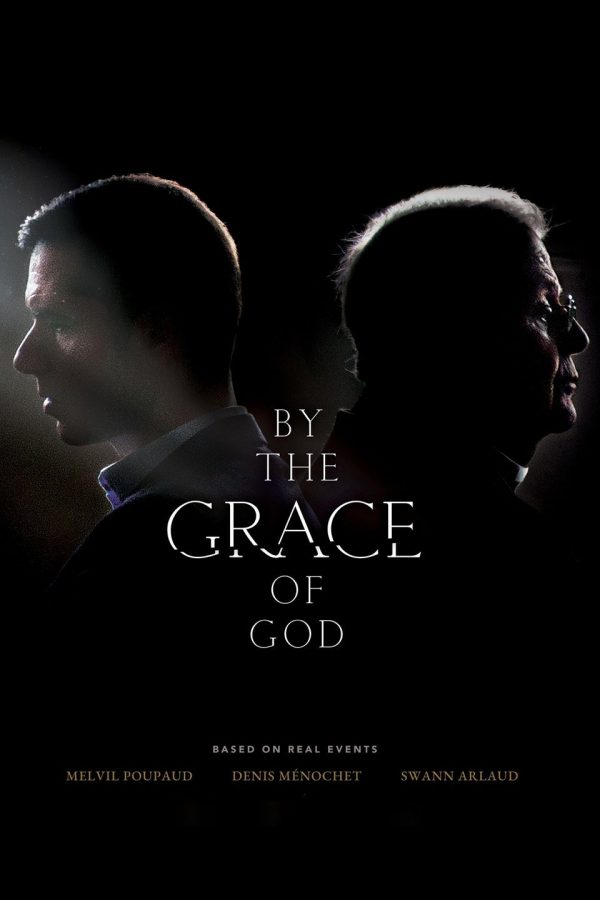 Click Here to visit official site.
By The Grace of God

Alexandre (Melvil Poupaud), lives in Lyon, a bastion of the French Catholic bourgeoisie, with his wife and four children. A fervent church-goer, he learns that Father Preynat (Bernard Verley), the priest who abused him when he was a Boy Scout, is still working with children. He decides to take action, soon to be joined by two other victims of the priest, François (Denis Ménochet) and Emmanuel (Swann Arlaud). The three men will go to great lengths to denounce the perpetrator and the institution that has always protected him, a risky endeavor that will endanger the relationships with their loved ones, as well as compromise their own fragile selves. Based on the true story of the ongoing scandal, the film has received multiple French Film award nominations. Directed by acclaimed filmmaker Francois Ozon. In French with subtitles. (137 mins)

“‘By the Grace of God’, François Ozon’s emotionally devastating film about the adult survivors of a pedophile priest, is based on true stories.” – Glenn Kenny, The New York Times

“‘By The Grace Of God’ lives in the present, a fast-paced, exciting, beautifully played film that matches ‘Spotlight’ as a searing portrait of modern heroes who stood up.” – Ian Freer, Empire