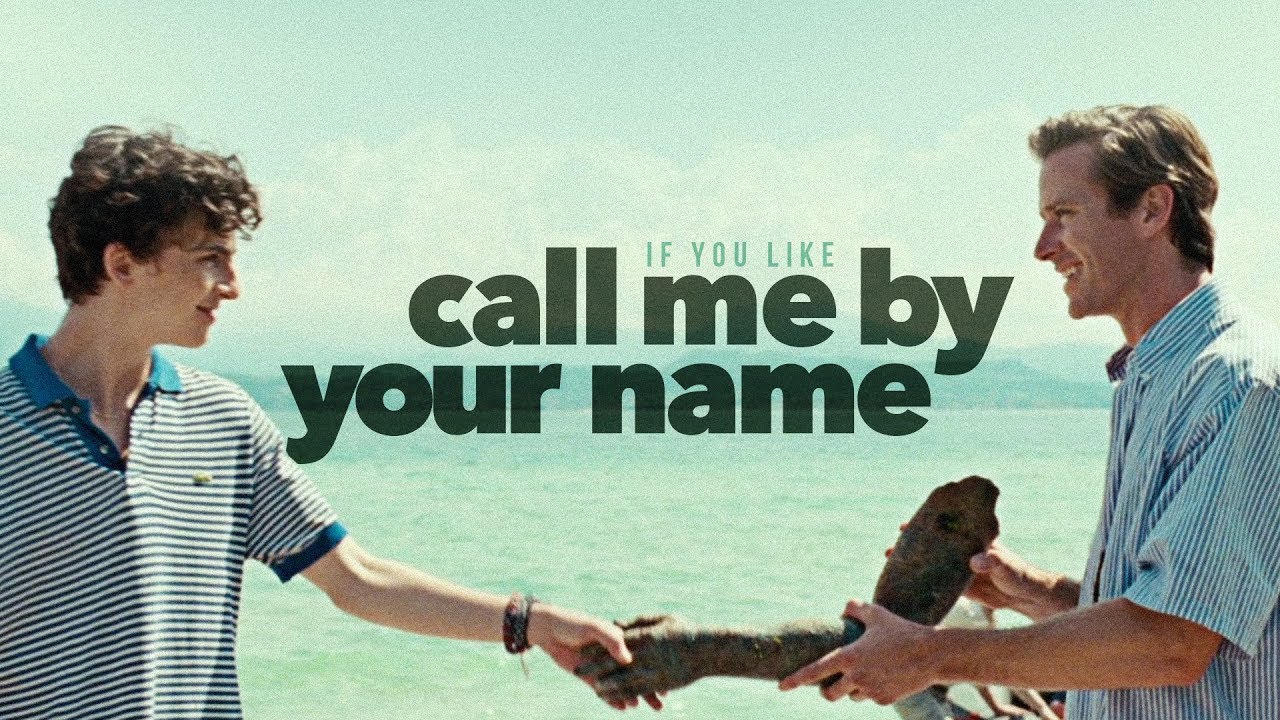 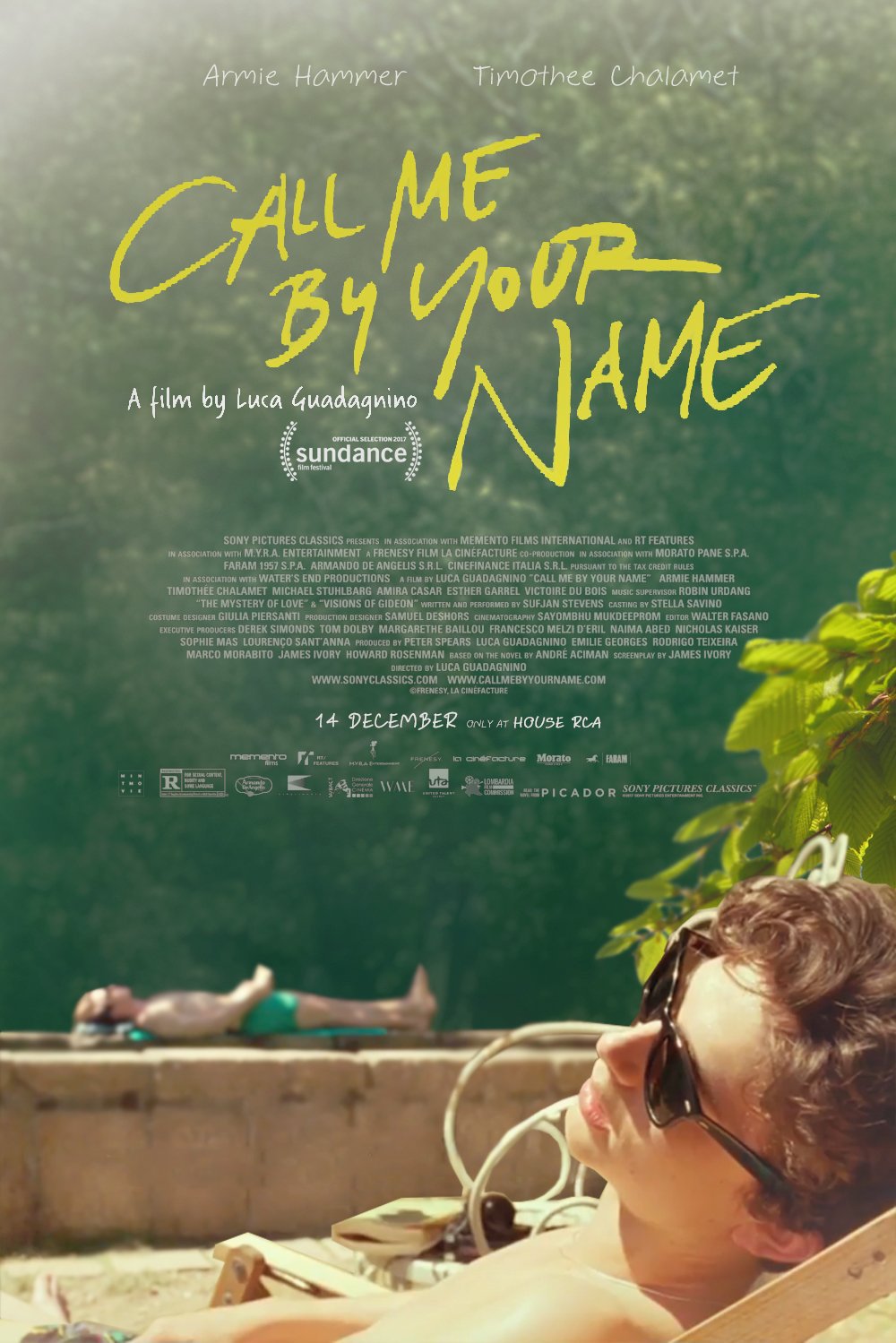 Click Here to visit official site.
Call Me By Your Name

It’s the summer of 1983 in the north of Italy, and Elio Perlman (Timothée Chalamet), a precocious 17-year-old American-Italian boy, spends his days in his family’s 17th century villa playing classical music and flirting with his girlfriend Marzia (Esther Garrel). His father (Michael Stuhlbarg), a professor specializing in Greco-Roman culture, takes on a summer intern named Oliver (Armie Hammer), a handsome young American scholar working on his doctorate. Unexpectedly, Elio and Oliver discover the heady beauty of awakening desire over the course of a beautiful summer in Italy. In English and Italian with subtitles. (R, 132 mins)

“Each element is carefully calibrated, but deployed with consummate grace—this is a film to rush to, and to then savor every minute of.” – David Sims, The Atlantic