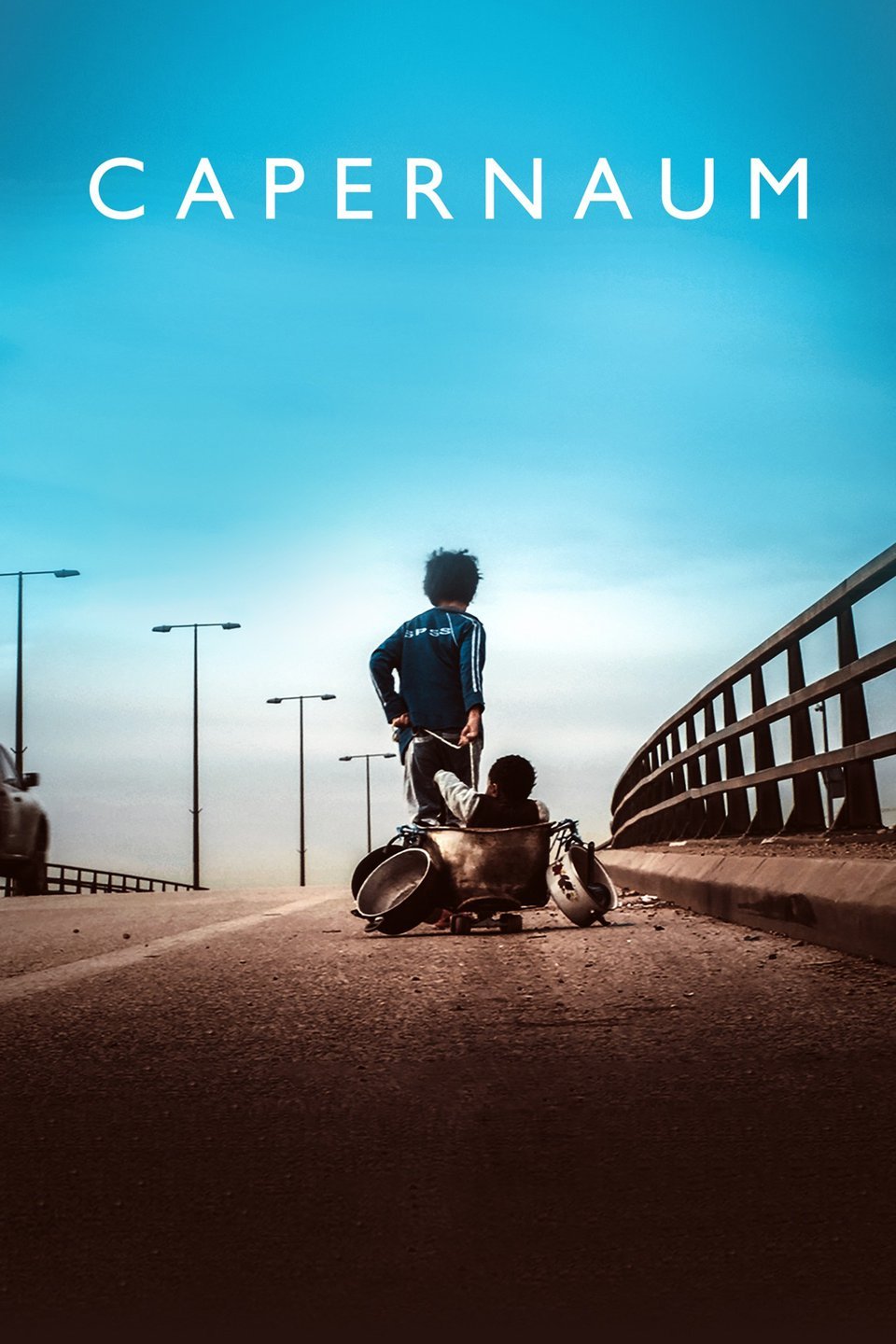 Zain, a gutsy streetwise child must flee his negligent parents, surviving on the streets of Beirut, Lebanon by his wits. He meets and mercifully takes care of Ethiopian refugee Rahil and her baby son. He is jailed for a petty crime, and finally, seeks justice in a courtroom. Filmmaker Nadine Labaki made Oscars history as the first female Arab nominated for an Oscar. In Arabic with subtitles. (R, 126 mins)

“Capernaum, a sprawling tale wrenched from real life, goes beyond the conventions of documentary or realism into a mode of representation that doesn’t quite have a name. It’s a fairy tale and an opera, a potboiler and a news bulletin, a howl of protest and an anthem of resistance.” – A.O. Scott, The New York Times

“A social-realist blockbuster – fired by furious compassion and teeming with sorrow, yet strewn with diamond-shards of beauty, wit and hope.” – Robbie Collin, The Telegraph