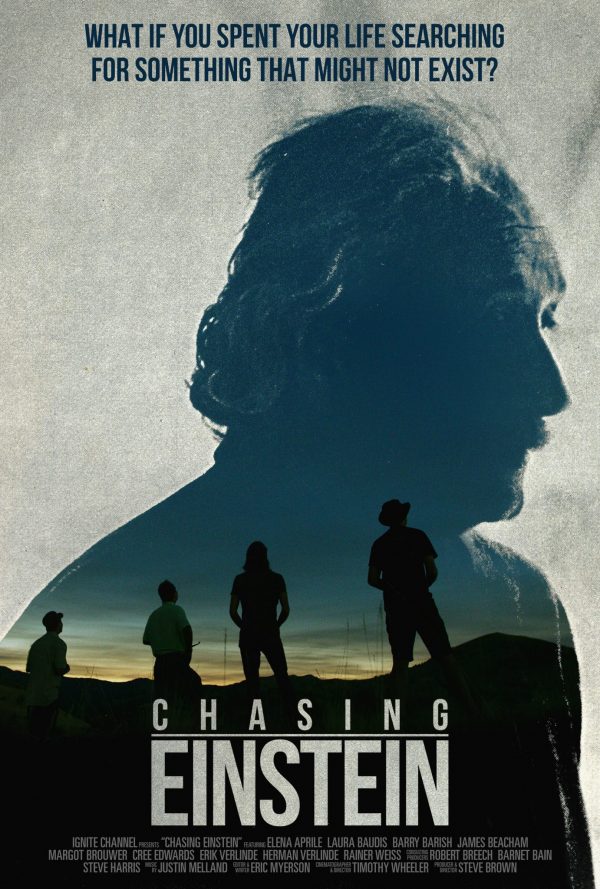 Nobody has managed to topple Einstein’s theory of relativity, even though it leads to the shocking conclusion that most of the universe must be made of a mysterious form of invisible matter that nobody has observed. Now physics stands at a crossroads. Some of the sharpest brains in physics have dedicated their lives to search for this ‘dark matter’ while others are working on a new theory of gravity. Chasing Einstein follows leading scientists at the largest particle accelerator (CERN), the largest underground labs (XENON), the largest telescope arrays, and the LIGO gravitational wave detector to find out whether Einstein’s theory of relativity, as it passes its 100th birthday, stands the test of time. (82 mins)

Post-film discussion:
Sebastian Kuhn is a Professor of Physics at ODU and researcher at the Jefferson National Accelerator Facility in Newport News.
Stephan Stepanyan is a project leader for the Heavy Photon Search experiment at Jefferson Lab.
Marco Battaglieri is the leader of Jefferson Lab’s Hall B and a spokesperson for the “Beam Dump eXperiment” hunting for dark matter.