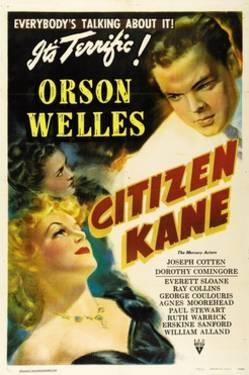 AUGUST 13 & 14  For many years, a poll of critics named it the best movie ever made, and many hold to that opinion. Mal, until now, thought it was “too obvious” to program it, but our 15th year will be the one that spotlights the life and times of Charles Foster Kane, a newspaper publisher in another era of journalism. It is fascinating to look back on the awesome former power wielded by newspapers. For Mal, of particular interest is the subplot involving a critic, played by Virginia’s own Joseph Cotton. The cast also includes Agnes Morehead and “Rosebud.” And, yes, Mal DID meet Orson Welles, the actor, director, producer, and writer of this still-controversial curiosity. (1941, 119 mins)