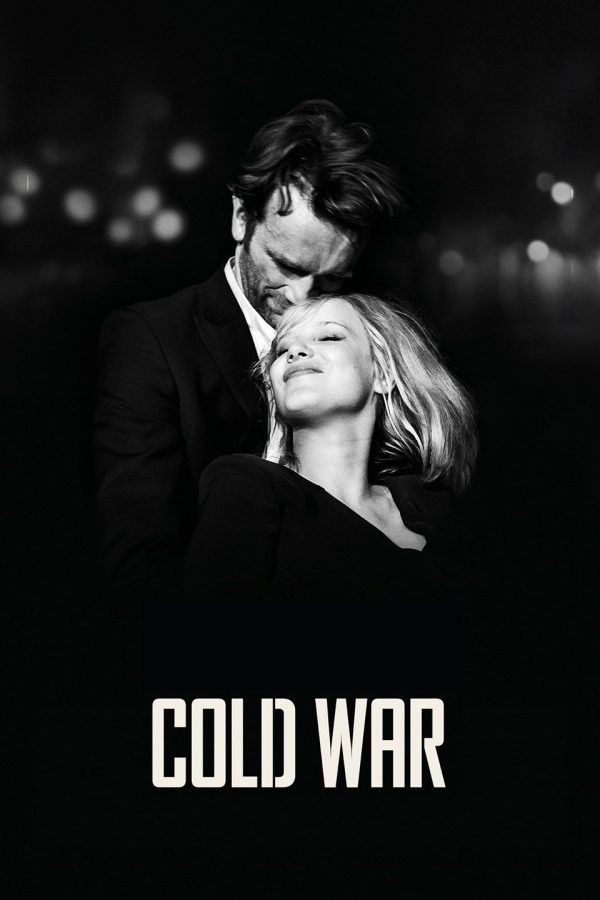 The director of the Oscar-winning foreign film Ida, Pawel Pawlikowski, has now received a rare Best Director nomination from the Academy for a foreign language film. This is a passionate love story between a man and a woman who meet in the ruins of post-war Poland. With vastly different backgrounds and temperaments, they are fatefully mismatched and yet condemned to each other. Set against the background of the Cold War in 1950s Poland, Berlin, Yugoslavia and Paris, it’s the tale of a couple separated by politics, character flaws and unfortunate twists of fate – an impossible love story in impossible times. Languages spoken in the film include Polish, French, German, Russian, Italian, and Croatian with subtitles. (R, 89 mins)

“Pawlikowski remains a director to watch and Cold War is a film to watch again and again.” – Peter Howell, Toronto Star