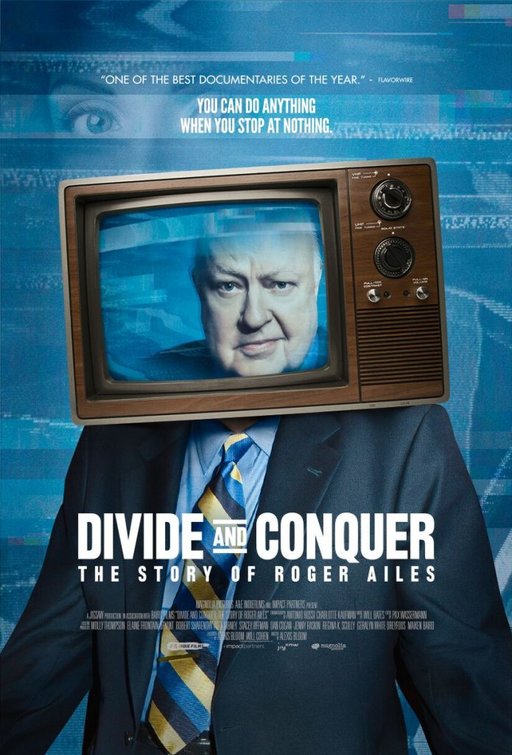 This heartfelt and funny debut feature from writer/director Elizabeth Chomko showcases some of the best actors working today. Bridget (Hilary Swank) returns home to Chicago, persuaded by her brother (Michael Shannon) to deal with her ailing mother (Blythe Danner) who has Alzheimer’s, and her father’s (Robert Forster) reluctance to let go of their life together. Bridget struggles to make sense of a lifetime of family conflict, and long-simmering resentments bubble to the surface. (R, 101 mins)

“A well-made documentary that leaves you with the imprint of Roger Ailes’ domineering arrogance, and the way he used it to shape American political reality and, finally, the world.” – Owen Gleiberman, Variety

“Ailes was a monster, but it’s worth spending time in his creepy orbit in order to try and understand him.” – John Magidson, Awards Circuit