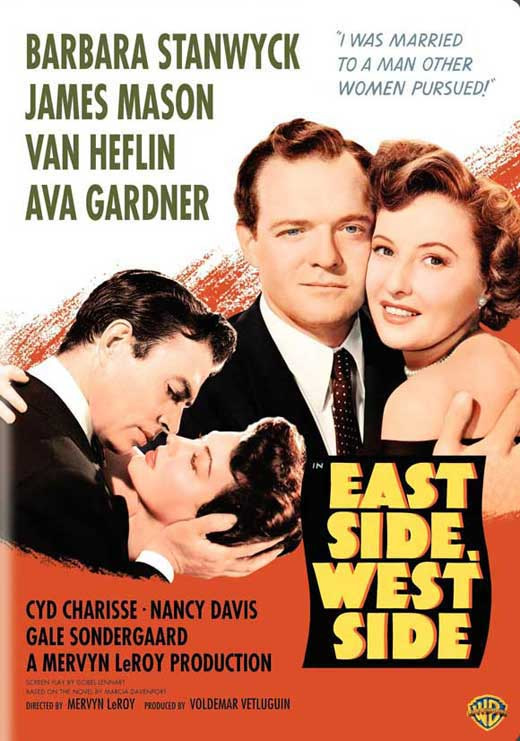 East Side West Side

(Following written by Mal Vincent) When Ava Gardner as the other woman faces off  against Barbara Stanwyck as the wife, sparks fly in a cat fight supreme. According to this film, the only thing that can save a troubled marriage is a trip to Virginia (or, perhaps, to get Ava out of town). Based on the novel by Marcia Davenport, was revived in New York recently as an example of films about that city. The amazing all-star cast also includes James Mason, Cyd Charisse, Van Helfin, Gale Sondergaard and believe it or not, Nancy Reagan. It’s directed by Mervyn LeRoy. One of Ava’s earlier films, she never looked more alluring-or more a threat to a marriage.  (1949, 108 minutes) 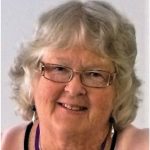