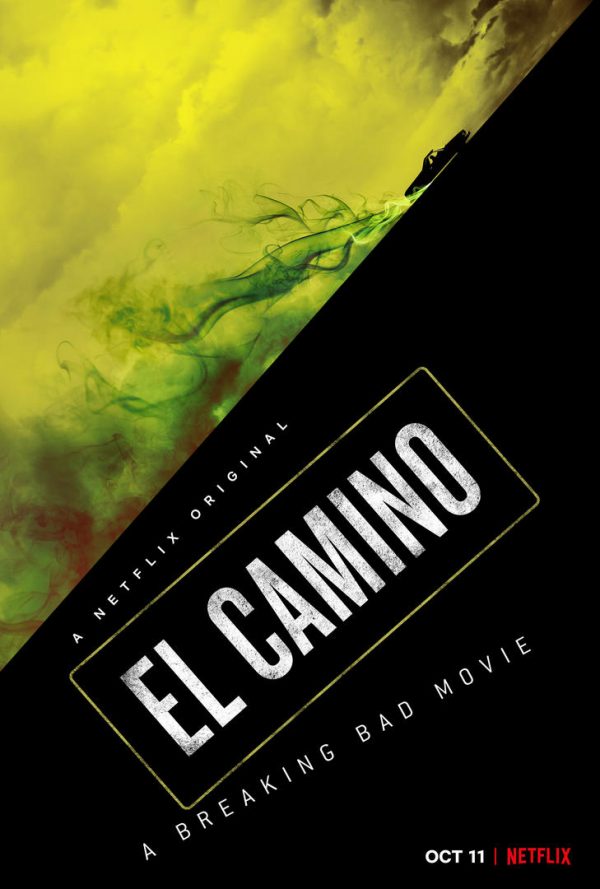 This top-secret project has been kept under wraps by Netflix. The new film, written and directed by Vince Gilligan, the creator of the cult television series Breaking Bad, is a sequel to the series that concluded six years ago. It will center on Jesse Pinkman (Aaron Paul), the excitable meth cook who was the former partner of Walter White (Bryan Cranston). In the series finale, Jesse is seen speeding off in a stolen Chevrolet El Camino to parts unknown. (122 mins)