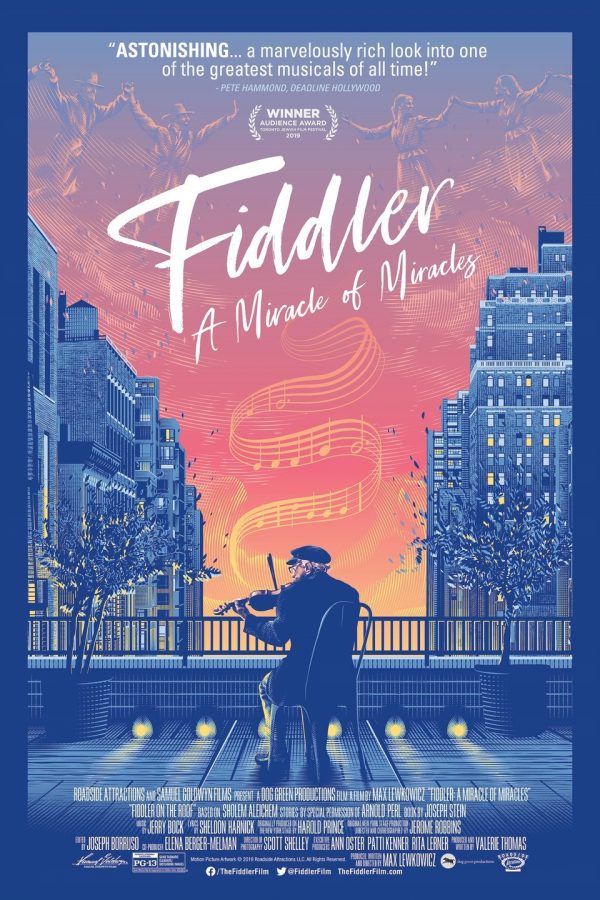 When the popular musical Fiddler on the Roof opened on Broadway in 1964, it explored themes of tradition, religion, and anti-Semitism against a modern backdrop of radical social change. It was risky and innovative theater that addressed gender roles, sexuality, and race. Rare archival footage and interviews with musical luminaries explore the legacy of this long-running, award-winning musical. The show is still performed more than any other show, from middle schools in inner cities to high schools in rural America, around the world from grand state theaters in Japan and Vienna to Johannesburg and Mexico City. From writer/director Max Lewkowicz. (92 mins)

“What makes it brilliant is that it demonstrates how universal this distinctly Jewish musical has become, how it has been embraced by many cultures and how it is still influential today.” – G. Allen Johnson, San Francisco Chronicle