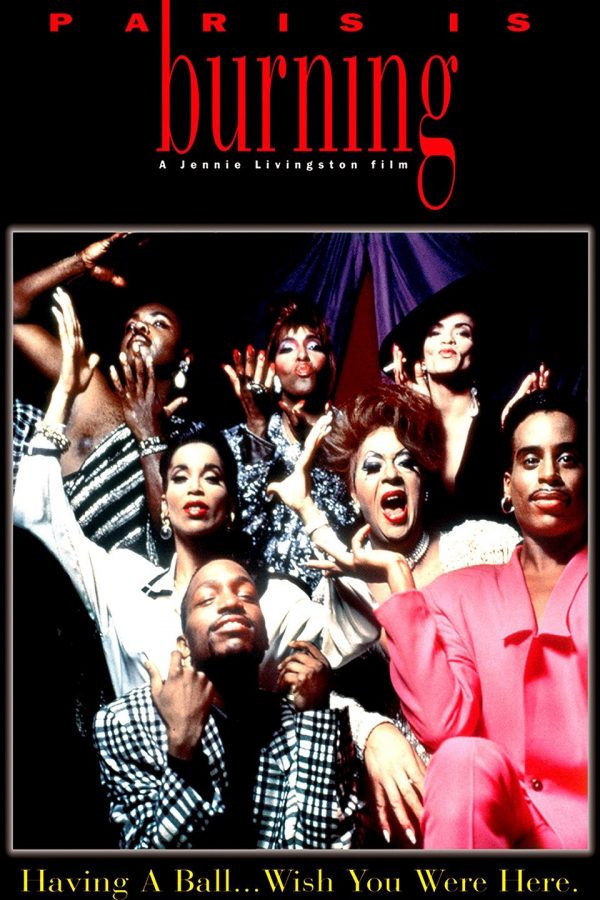 Jennie Livingston’s documentary offers a behind-the-scenes glimpse at the golden age of New York “Drag Balls” where rival fashion houses come together to celebrate, vogue, and compete for bragging rights. Shot between 1985 and 1989, the narrative inter-cuts between individual stories that chronicle the experiences of the African-American and Latino, gay and transgender subculture in a time when the city was consumed by the ideals of wealth and glamour. (1990, R, 78mins)

A benefit for the LGBT Life Center.
Sponsored by Decorum Furniture, MJ’s Tavern, The Wave, & The VA House of Revlon.

“One emerges from this film not only with a new vocabulary and a fresh way of viewing the straight world but with a bracing object lesson in understanding what society ‘role models’ are all about.” – Jonathan Rosenbaum ,Chicago Reader

“A film about resistance, passion and the determined reclamation of cultural space, ‘Paris Is Burning’ has been tremendously influential, and is essential viewing for any student of the issues it concerns or of the documentary form.” – Jennie Kermode, Eye for Film