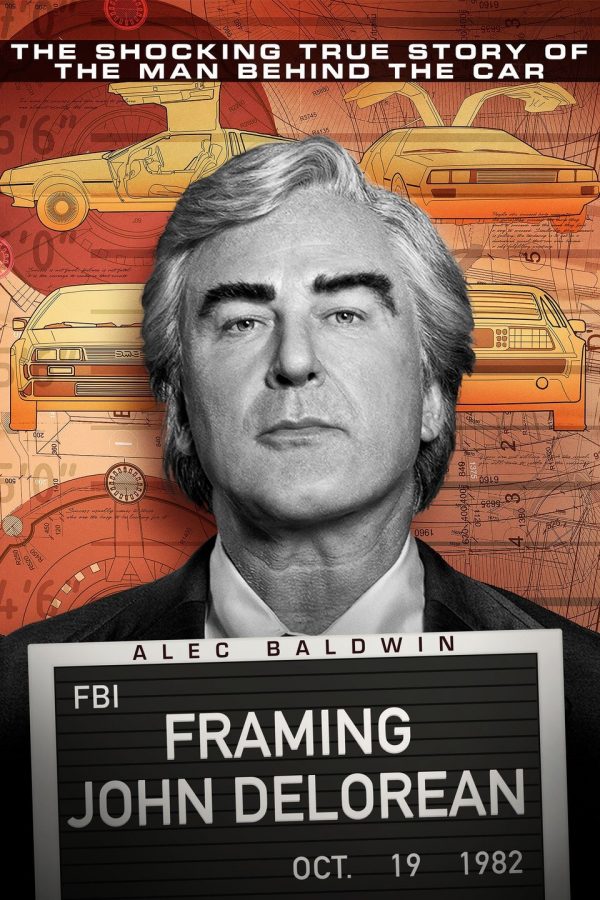 Who was the real John DeLorean? A renegade visionary who revolutionized the automobile industry? The ultimate con man? A mobster who trafficked in cocaine trafficking? Filmmaker Don Argott’s innovative hybrid film is a combination of an insightful documentary, a film within-a-film starring Alec Baldwin, and a behind the scenes documentary on the making of that film within-a-film. (109 mins)