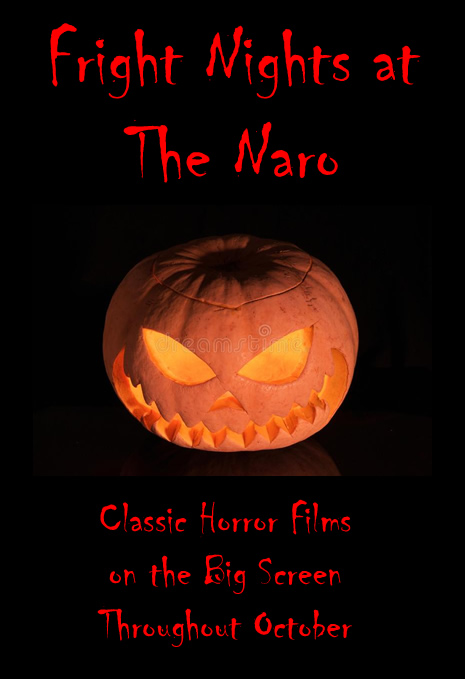 Fright Nights in October at The Naro

Bring your love of all things horror and creepy to the Naro for a month-long scare-ebration of unforgettable thriller and Halloween classics. See video below or check our calendar for dates and showtimes.

Local artists will be on hand to sell their original art posters in the theater lobby on show nights. 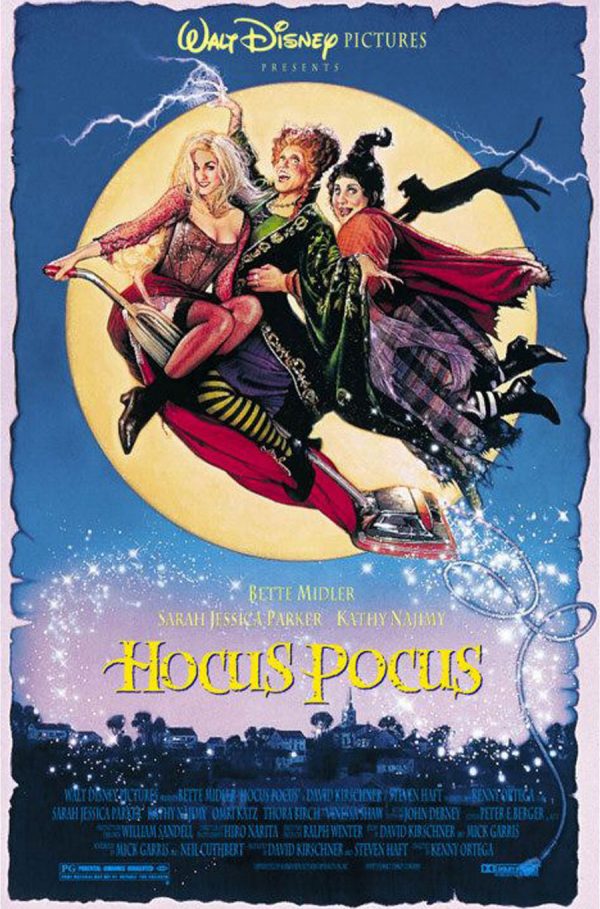 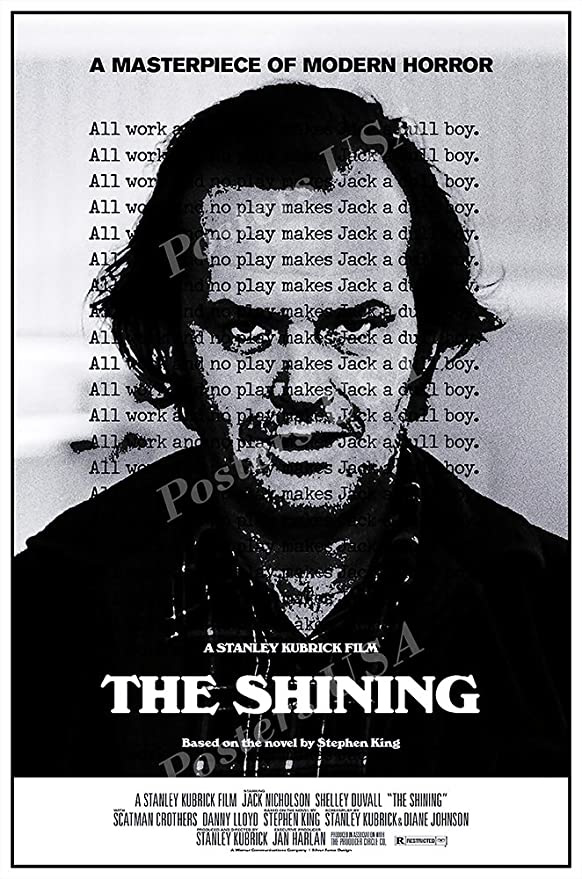 Jack Torrance (Jack Nicholson) becomes winter caretaker at the isolated Overlook Hotel in Colorado, hoping to cure his writer’s block. He settles in along with his wife, Wendy (Shelley Duvall), and his son, Danny (Danny Lloyd), who is plagued by psychic premonitions. As Jack’s writing goes nowhere and Danny’s visions become more disturbing, Jack discovers the hotel’s dark secrets and begins to unravel into a homicidal maniac hell-bent on terrorizing his family. Based on Stephen King’s best selling novel, director Stanley Kubrick’s production is one that audiences and critics alike rank among the best of modern cinematic horror films. (1980, 2h22m) 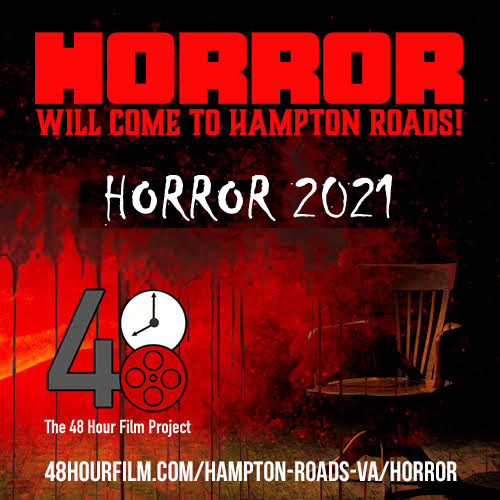 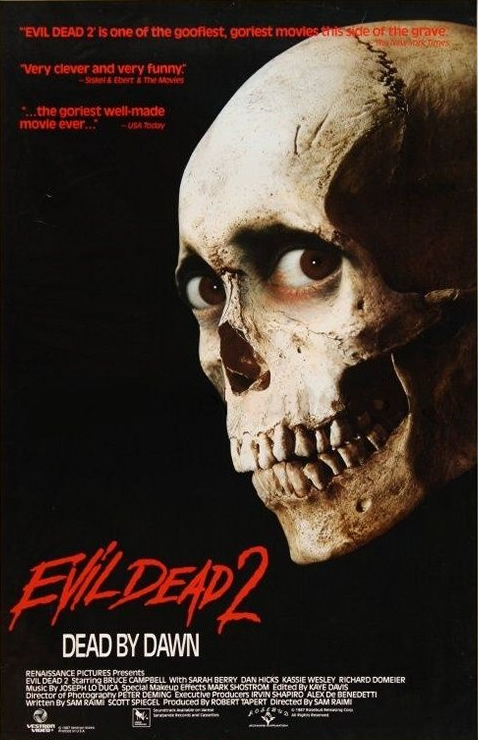 The second of three films in the Evil Dead series is part horror, part comedy, with Ash Williams (Bruce Campbell) once again battling horrifying demons at a secluded cabin in the woods. After discovering an audiotape left by a college professor that contains voices reading from the Book of the Dead, Ash’s girlfriend Linda (Denise Bixler) becomes possessed by evil spirits that are awakened by the voices on the tape. Ash soon discovers there is no escaping the woods. 95% Rating on RT!  (1987, 85 min.) 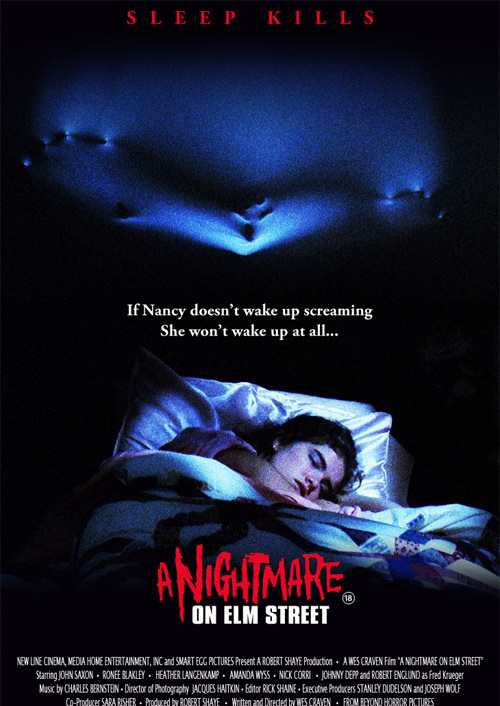 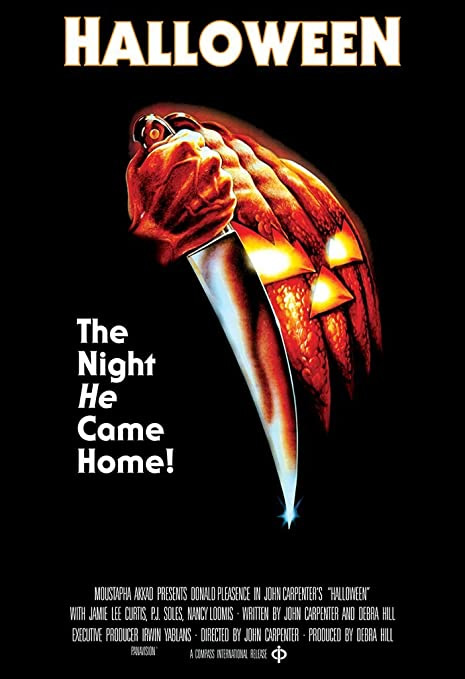 Against the advice of locals and police, Clay (Jared Padalecki) scours the eerie woods surrounding Crystal Lake for his missing sister. But the rotting cabins of an abandoned summer camp are not the only things he finds. Hockey-masked killer Jason Voorhees lies in wait for a chance to use his razor-sharp machete on Clay and the group of college students who have come to the forest to party. Although it launched a franchise with sequels and spin-offs galore, critics have rated this 1980 original the best of the bunch. (1980, 95 min.) Fri, Oct. 15 at 9:30pm. 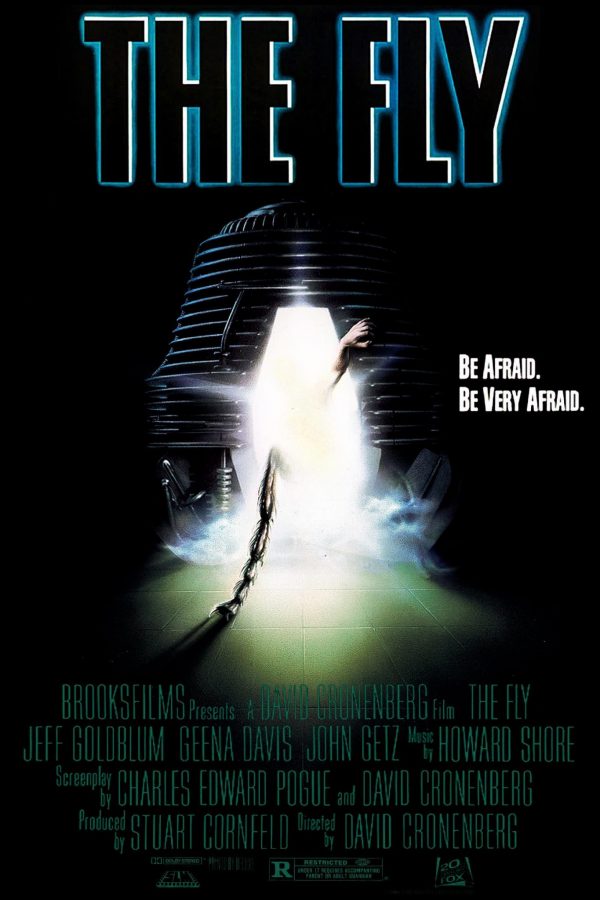 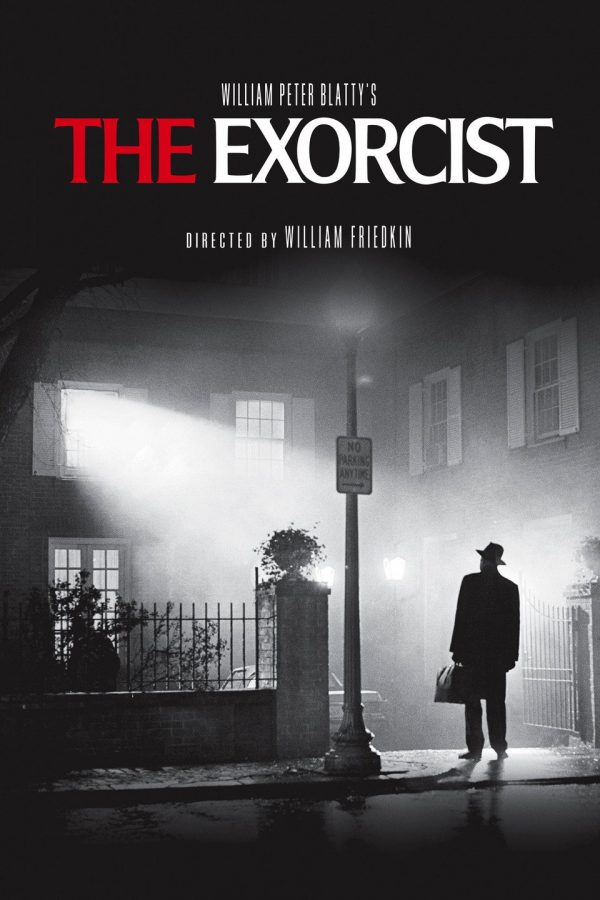 When young Regan starts acting odd—levitating, speaking in tongues—her worried mother seeks medical help, only to hit a dead end. A local priest, however, thinks the girl may be seized by the devil. The priest makes a request to perform an exorcism, and the church sends in an expert to help with the difficult job. Ellen Burstyn, Linda Blair, Jason Miller and Max von Sydow star in William Friedkin’s horror classic based on the William Peter Blatty novel. (1973, R, 122 mins) Fri, Oct. 22 at 9:30pm.