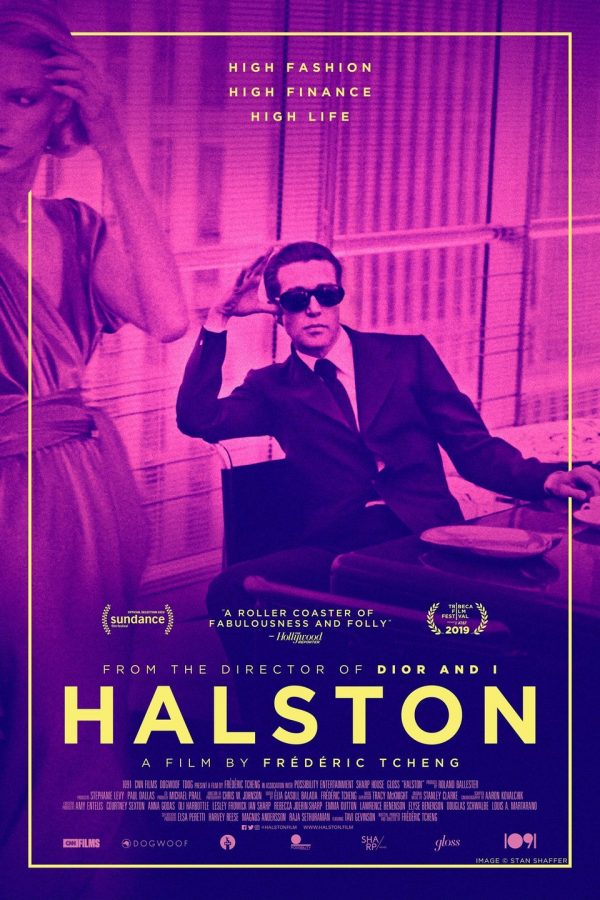 From his roots in Iowa to the world of New York high fashion, Halston lived an American dream. Prodigiously talented, he reigned over haute couture in the 1970s, becoming a household name. This new documentary from French filmmaker Frédéric Tcheng continues in the legacy of his previous films – Valentino, Diana Vreeland, and Dior and I. (105 mins)

Introduction by Kim Wadsworth – fashion editor, stylist and makeup artist who grew up in Manhattan with close connections to the fashion industry and Halston.

“The pictures, footage, biography, news and gossip in this documentary are the opposite of a Halston dress — unruly, busy, fussed over. But they come at you with an energy that feels substantial.” – Wesley Morris, The New York Times

“It would be easy to paint him as a tragic figure but Tcheng’s film is more of a celebration than a lamentation, saluting a superstar designer whose life was a triumph of style and substance.” – Allen Hunter, Screen International