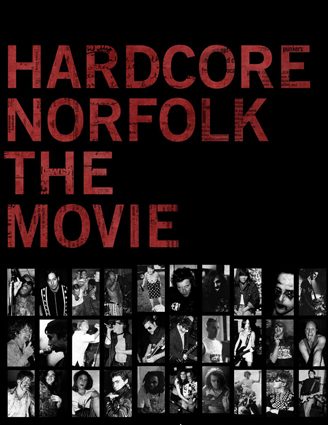 What is it about the music scene in Norfolk, Virginia, that keeps it alive? Even though it’s located off the beaten path in a transient naval town, Norfolk and its surrounding cities have been a big player in the underground rock ‘n’ roll scene since the mid-50’s. This documentary uncovers the story of its “hardcore” music fans that won’t let it die—those that create fanzines, record labels and generally support the music—along with local musicians over time, including Gary U.S. Bonds, Gene Vincent, Front Line, The M-80’s, Buttsteak and The Candy Snatchers. Features never-seen-before-footage and local original music from a variety of genres.