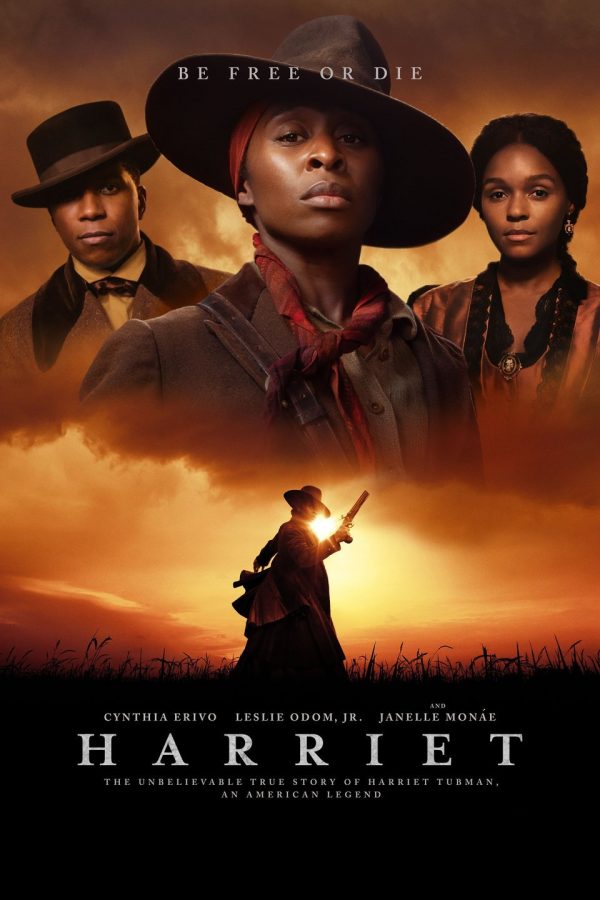 Based on the inspirational life of an iconic American freedom fighter, Harriet tells the extraordinary tale of Harriet Tubman’s escape from slavery and transformation into one of America’s greatest heroes. Her courage, ingenuity, and tenacity freed hundreds of slaves and changed the course of history. (PG-13, 125 mins)

“The intensity and the lyrical fervor of Kasi Lemmons’s direction lend this historical drama, about Harriet Tubman’s escape from slavery and her work with the Underground Railroad, the exalted energy of secular scripture.” – Richard Brody, The New Yorker

“It is a rousing and powerful drama, respectful of both the historical record and the cravings of modern audiences.” – A.O. Scott, The New York Times

“So often, historical films are stale and mired in misery, but ‘Harriet’ has a rare buoyancy.” – Simran Hans, The Observer