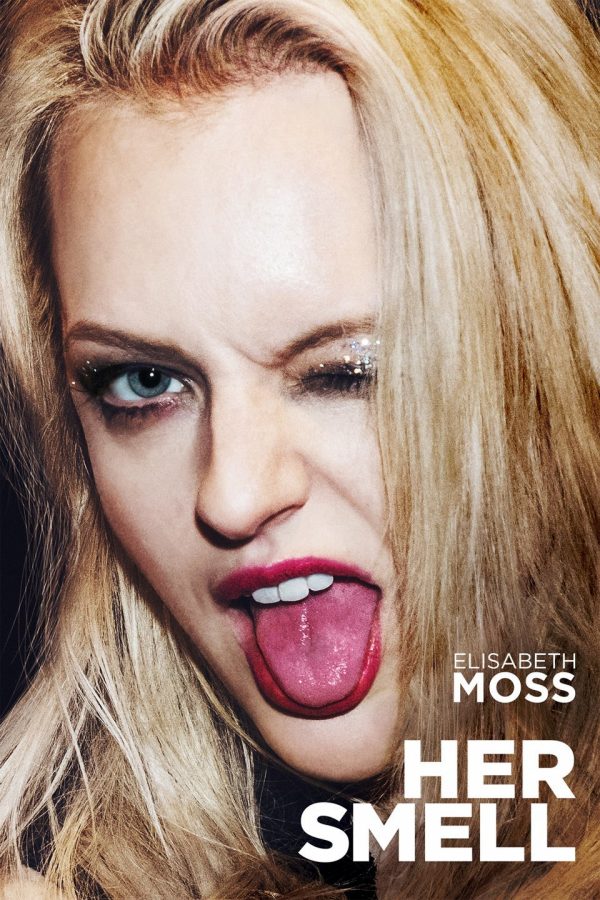 Becky Something (Elisabeth Moss of The Handmaid’s Tale) is a ’90s rock superstar who once filled arenas with her band ‘Something She.’ When her excesses derail a national tour, she’s forced to reckon with her past while recapturing the inspiration that led her band to success. Featuring an all-star cast, including Cara Delevingne (Suicide Squad), Dan Stevens (Downton Abbey), Amber Heard (Aquaman), and directed by Alex Ross Perry (Listen Up Philip). (R, 134 mins)