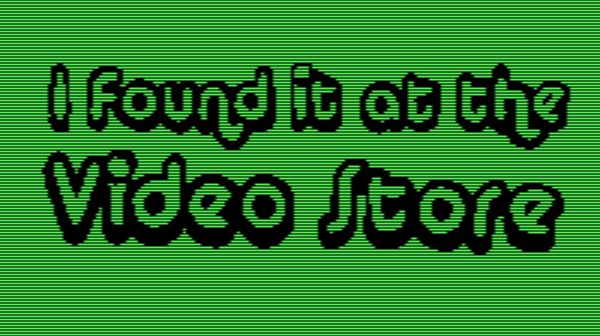 Click Here to visit official site.
I Found It at the Video Store

Three years in the making, the filmmakers had just finished editing I Found it at the Video Store when they heard the heartbreaking news that Naro Video would be shutting its doors within the month. The documentary movingly chronicles Tim Cooper and Linda McGreevy’s devotion to the store they purchased in 1996, which opened with a modest collection of several hundred movies, to its becoming one of America’s most extraordinary film collections of over 43,000 titles. The film also documents Naro Video’s transition from retail store to nonprofit organization, the inspiring support of the Hampton Roads community who rallied to its defense in 24 hours with an amazing Kickstarter campaign, and of course the beloved staff whose warmth and film knowledge made us feel as though they were family. Come say farewell to one of Norfolk’s jewels and relive the memories of this revered cultural institution at the world premiere of I Found it at the Video Store. (45 minutes)

All seats $10. Naro Ticket Books are NOT valid.