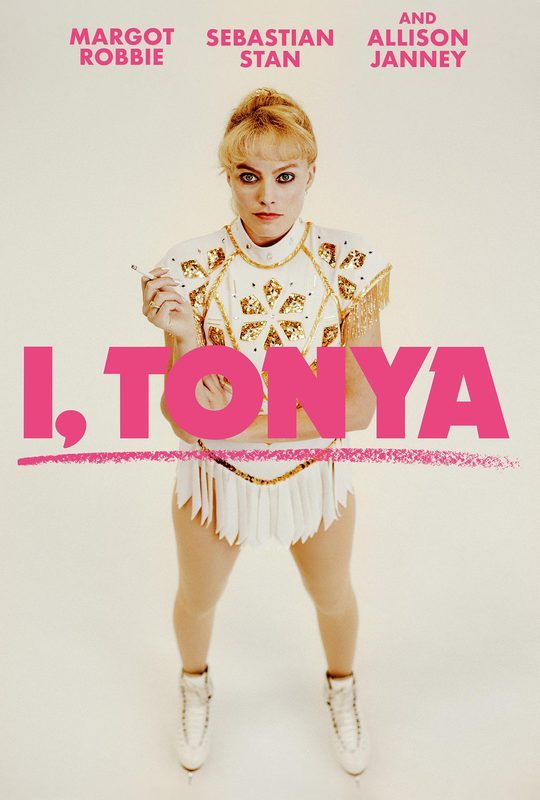 In 1991, talented figure skater Tonya Harding (Oscar nominee Margot Robbie) becomes the first American woman to complete a triple axel during a competition. Mercilessly pushed to train by her aggressive mother (Oscar winner Allison Janney), Tonya excels in the sport. But her world soon comes crashing down when her ex-husband conspires to injure Nancy Kerrigan, a fellow Olympic hopeful, in a poorly conceived attack that forces the young woman to withdraw from the national championship. Harding’s life and legacy instantly become tarnished as she’s forever associated with one of the most infamous scandals in sports history. (R, 120 mins)

“Funny when it wants to be, poignant when it needs to be, and surprisingly effective in harnessing these deeper themes to a character who might otherwise be dismissed as a lightweight laughingstock.”
– Michael O’Sullivan, Washington Post

“I, Tonya is funny as hell, but the pain is just as real. You’ll laugh till it hurts.”
– Peter Travers, Rolling Stone