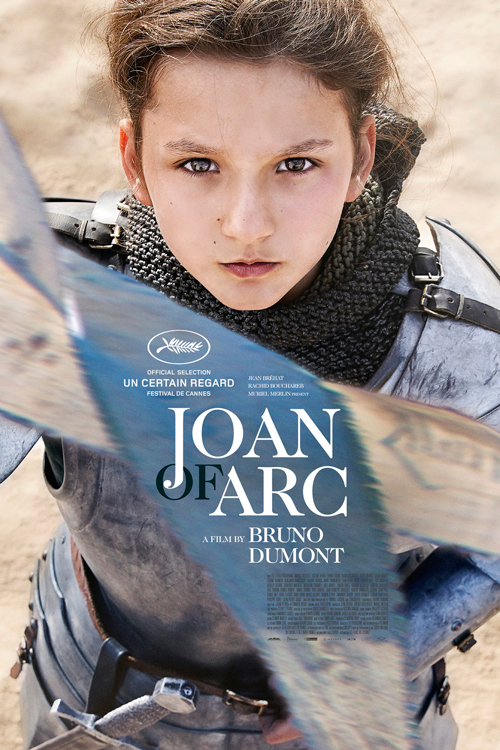 In the 15th century, both France and England stake a blood claim for the French throne. Believing that God had chosen her, the young Joan leads the army of the King of France. When she is captured, the Church sends her for trial on charges of heresy. Refusing to accept the accusations, the graceful Joan of Arc will stay true to her mission. In French with subtitles. (138 mins)

$10.00 Click Here to view via KimStim and your rental price will support the Naro!
(You will be emailed instructions from KimStim to view the film. Watch via your Computer, Tablet, Smartphone, or Chromecast.)

“[Joan of Arc] achieves the miraculous feat of poking at the dogmatism of religious institution, while celebrating faith in all its mysterious, obscure powers.” — The Fim Stage