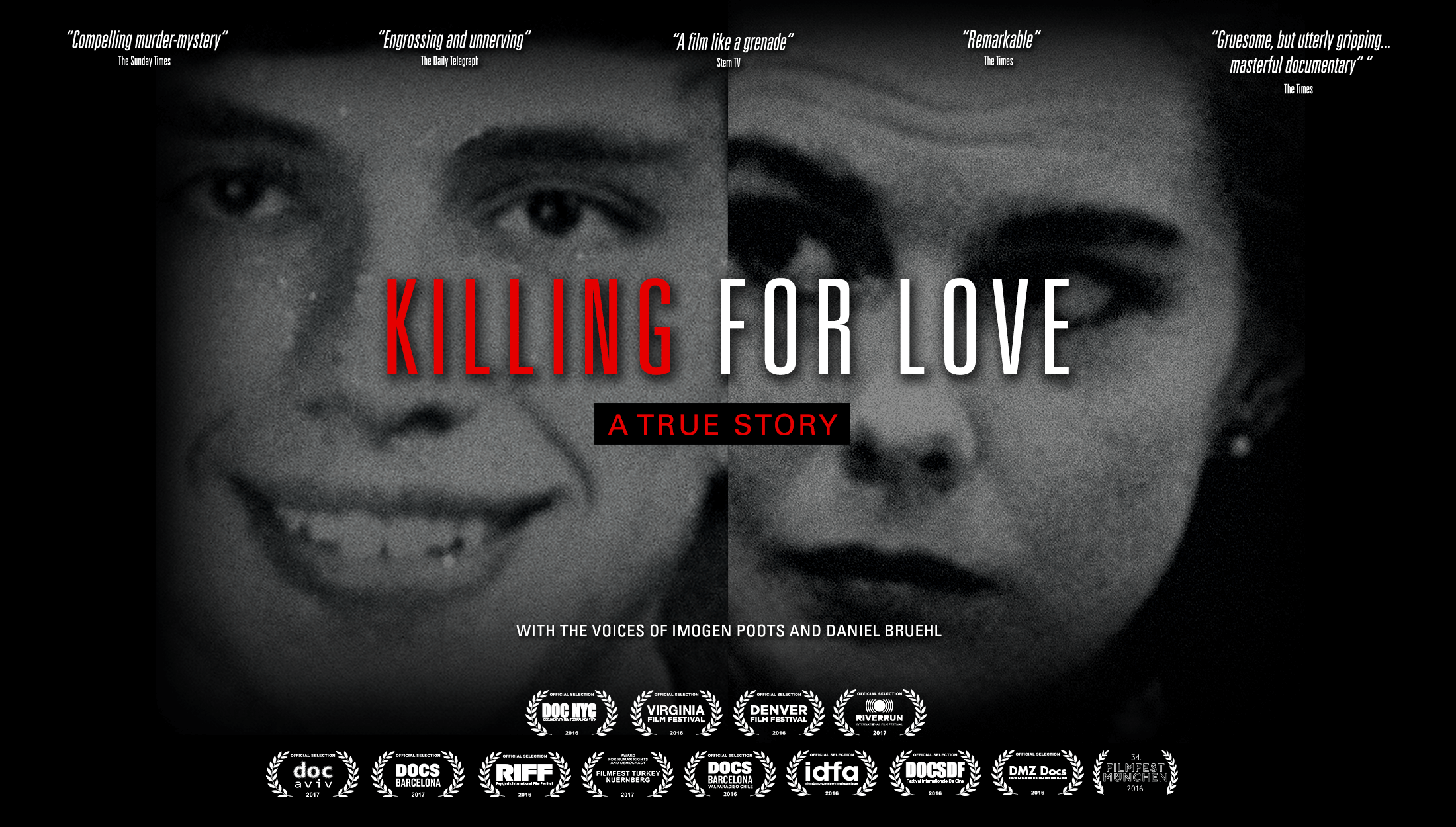 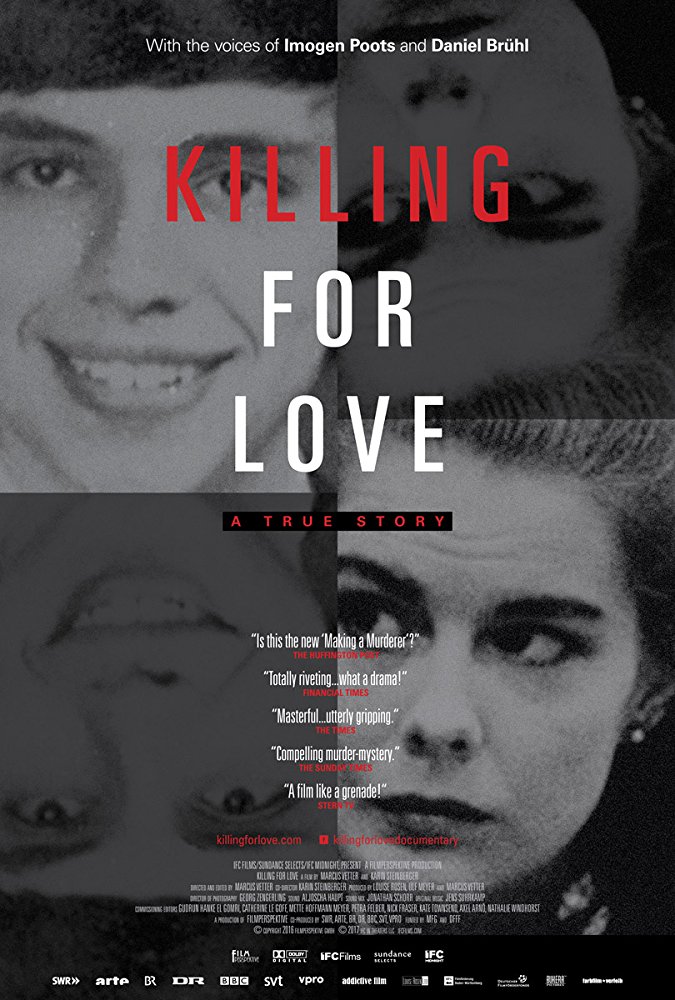 The gruesome murders of a wealthy Virginia couple, Nancy and Derek Haysom created a media sensation in 1985. The murder conviction of their daughter Elizabeth and her German boyfriend Jens Soering resulted in their having spent over 30 years behind bars. Even though new forensic evidence has now cast doubt on Soering’s conviction, he’s been denied parole over the years more than a dozen times. (130 mins)

Post-film discussion: Bill Sizemore, retired Va Pilot journalist and author of the new book ‘A Far, Far Better Thing: Did a Fatal Attraction Lead to a Wrongful Conviction?’ will introduce the film and answer questions in a post-film discussion.

“Killing for Love is still a gripping murder mystery about the fated coupling of a pair of calculating romantics too smart for their own good, and the limits of the American justice system” – Robert Abele, Los angeles Times