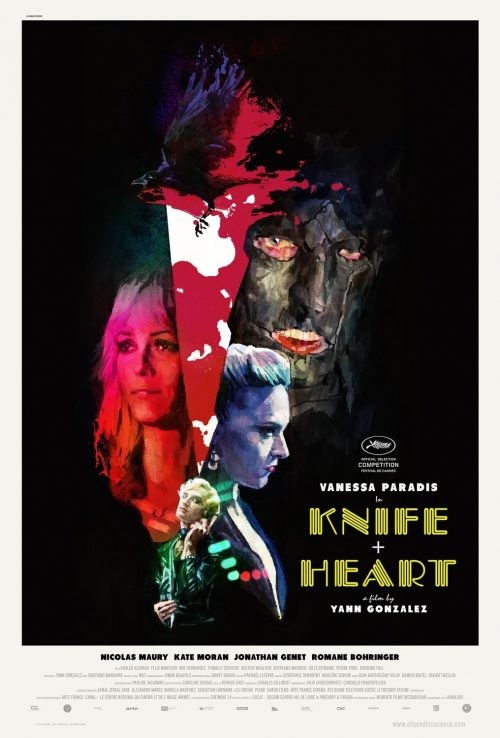 “Gorgeously shot and directed with an energy and vitality all its own, this is one of the great discoveries of 2019, a film that subverts all of its influences to make something wholly original. A true gem of a film.” – Joshua Brunsting, The CriterionCast

“Delirious, delicious, neon comic-horror wellspring is slasher send-up and apotheosis, more than a brilliant tribute to the perfumed poison-candy excesses of an era’s exploitation films: it levitates above them in its own extravagant liminal space.” – Ray Pride, Newcity