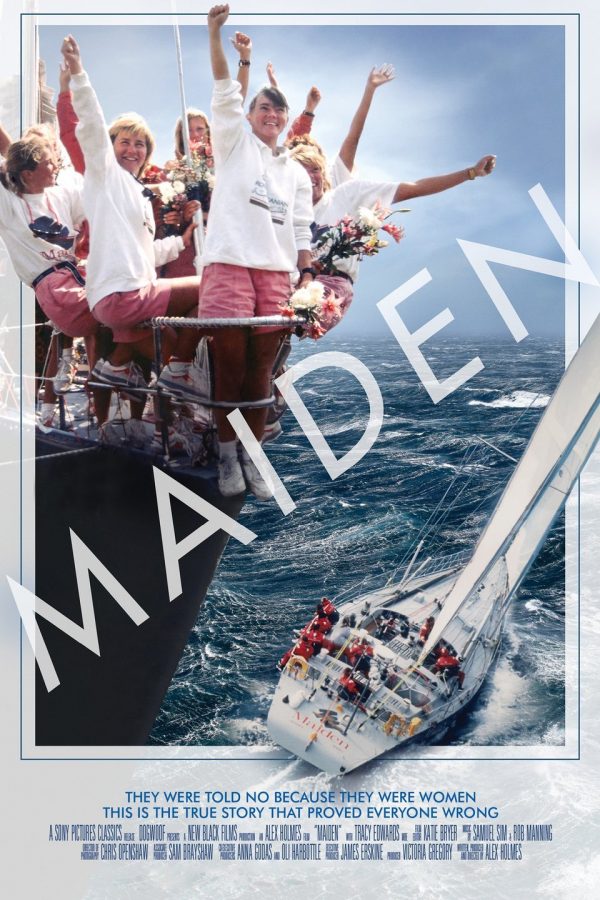 Tracy Edwards was a 24-year-old cook on charter boats, who became the skipper of the first ever all-female crew to enter the Whitbread Round the World in 1989. She was opposed by her male competitors and the chauvinistic yachting press. She re-mortgaged her home and bought a secondhand boat, but Tracy was also beset by crippling doubts and was only able to make it through with the support of her remarkable crew. With their help she went on to shock the sports world and prove that women are very much the equal of men. (PG, 97 mins)

“A documentary with all the nervous-making energy of a first-rate drama.” – John Anderson, Wall Street Journal