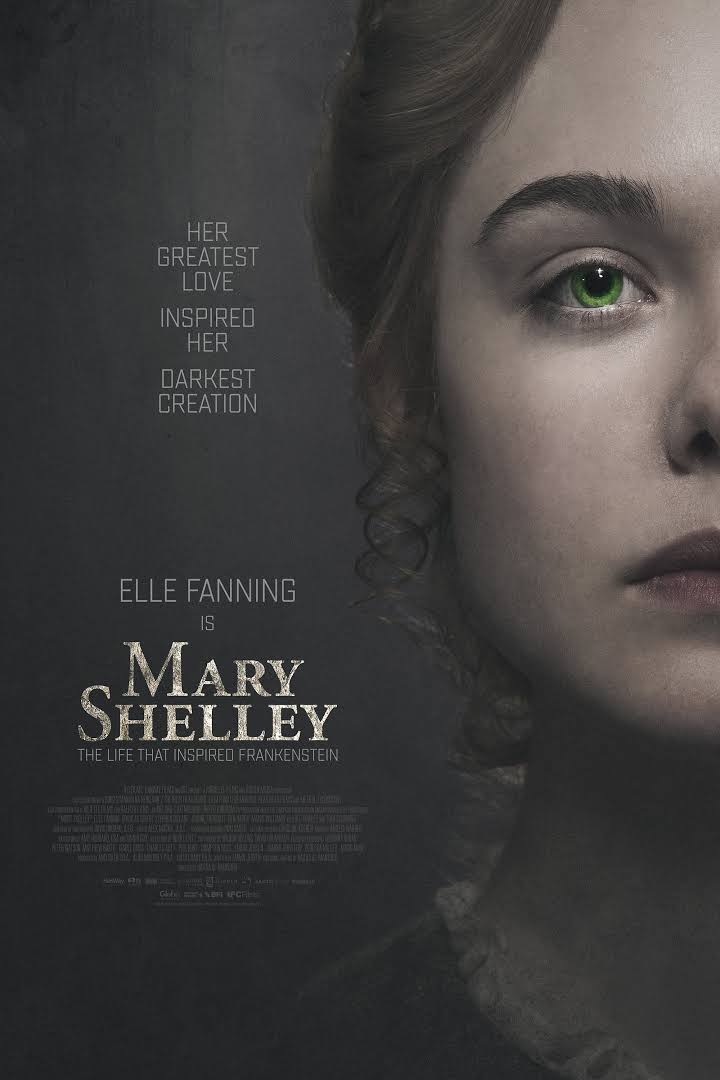 She will forever be remembered as the writer who gave the world Frankenstein. But the real life story of Mary Shelley—and the creation of her immortal monster—is nearly as fantastical as her fiction. Raised in 18th-century London, Mary (Elle Fanning) is a teenage dreamer determined to make her mark on the world when she meets the dashing and brilliant poet Percy Shelley (Douglas Booth). So begins a torrid, bohemian love affair marked by both passion and personal tragedy that will transform Mary and fuel the writing of her Gothic masterwork. From director Haifaa al-Mansour, the first female Saudi Arabian director to release a feature film. (PG-13, 120 mins)

“Mary Shelley is ultimately the story of a woman finding her own voice and asserting her independence and that will be the heart of its appeal.” – Allan Hunter, Screen International

“Mary Shelley is a luscious-looking spectacle, drenched in the colors and visceral sensations of nature, the sensuality of young lovers, the passionate disappointment of loss and betrayal.” – Deborah Young, The Hollywood Reporter