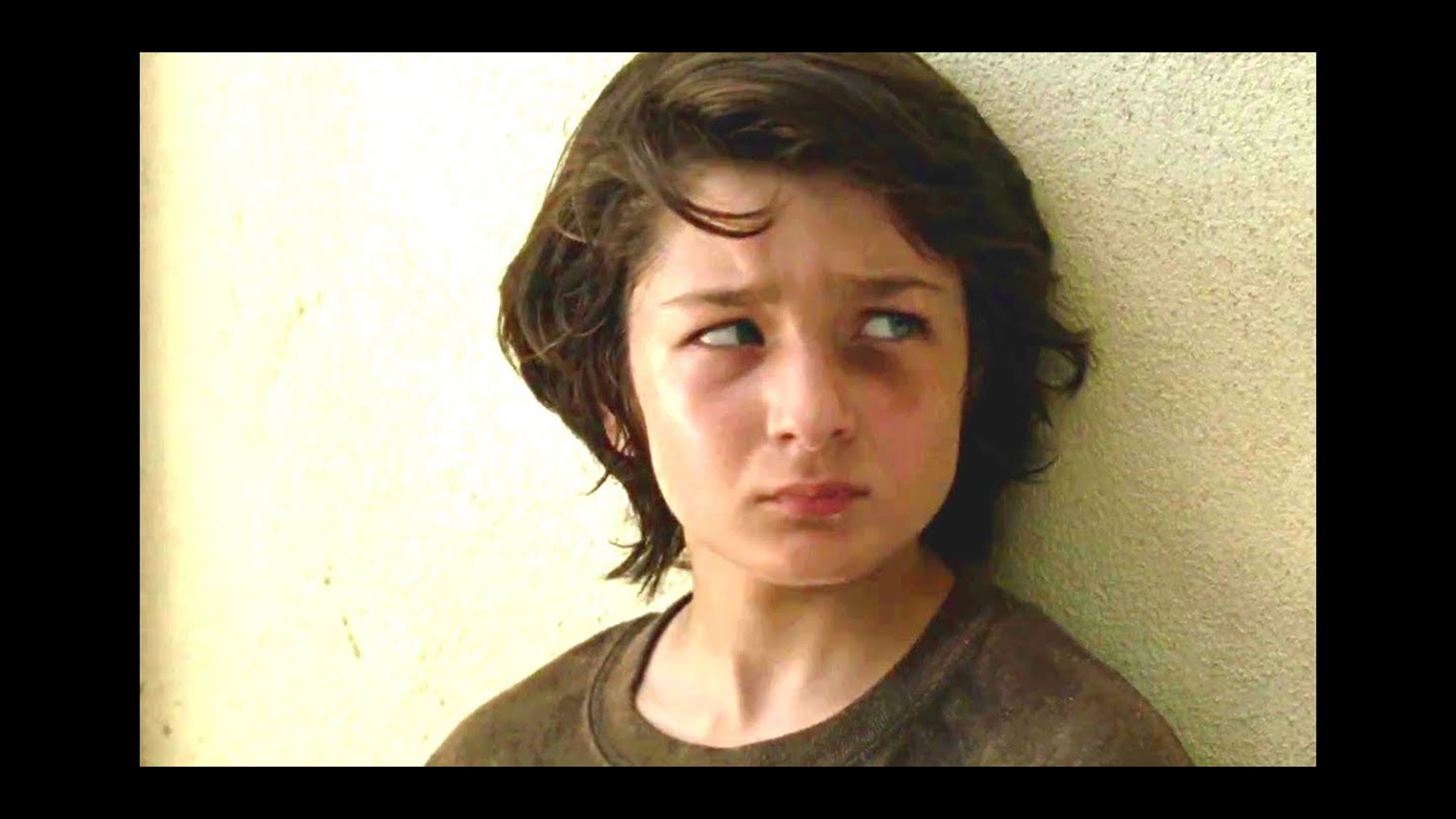 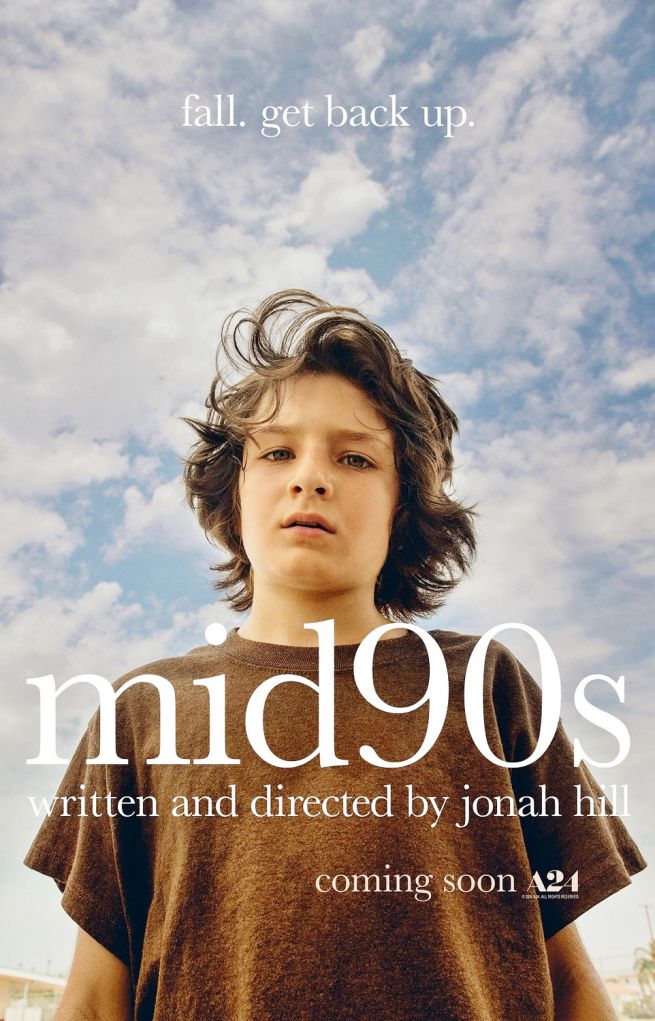 Written and directed by Jonah Hill, Mid90s follows Stevie, a thirteen-year-old in 90s-era L.A. who spends his summer navigating between his troubled home life and a group of new friends that he meets at a Motor Avenue skate shop. Jonah has cast his film with real teenagers, many non-actors. Stevie (Sunny Sulgic) struggling with his abusive older brother and co-dependent single mom. At school, his richer L.A. friends seem to overlook him. When Stevie befriends a crew of skateboarders, he learns some tough lessons about class, race, and privilege. (R, 84 mins)

“You’ll find proof positive in the hilarious and heartfelt movie, set to a rock and hip-hop soundtrack that predates the digital age.” – Peter Travers, Rolling Stone