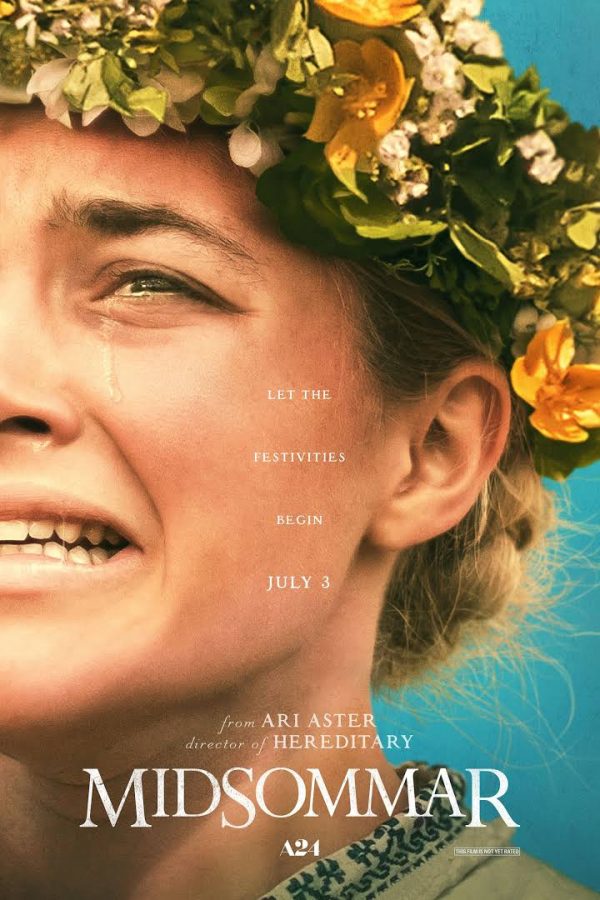 Dani (Florence Pugh) and Christian (Jack Reynor) are a young American couple with a troubled relationship. But after a family tragedy keeps them together, a grieving Dani invites herself to join Christian and his friends on a trip to a once-in-a-lifetime midsummer festival in a remote Swedish village. What begins as a carefree summer holiday in a land of eternal sunlight takes a sinister turn when they are invited to partake in the ritual festivities. From filmmaker Ari Aster, the director of Hereditary. (140 mins)

“Like the fretful violins that stagger raggedly over the soundtrack, the skin-pricking pleasures of Midsommar aren’t rational, they’re instinctive: a thrilling, seasick freefall into the light.” – Leah Greenblatt, Entertainment Weekly

“A savage yet evolved slice of Swedish folk-horror, Ari Aster’s hallucinatory follow-up to Hereditary proves him a horror director with no peer.” – Joshua Rothkopf, Time Out

“Many things are possible in ‘Midsommar,’ but the surest is that there’s nothing else like it at the movies.” – John Anderson, Wall Street Journal