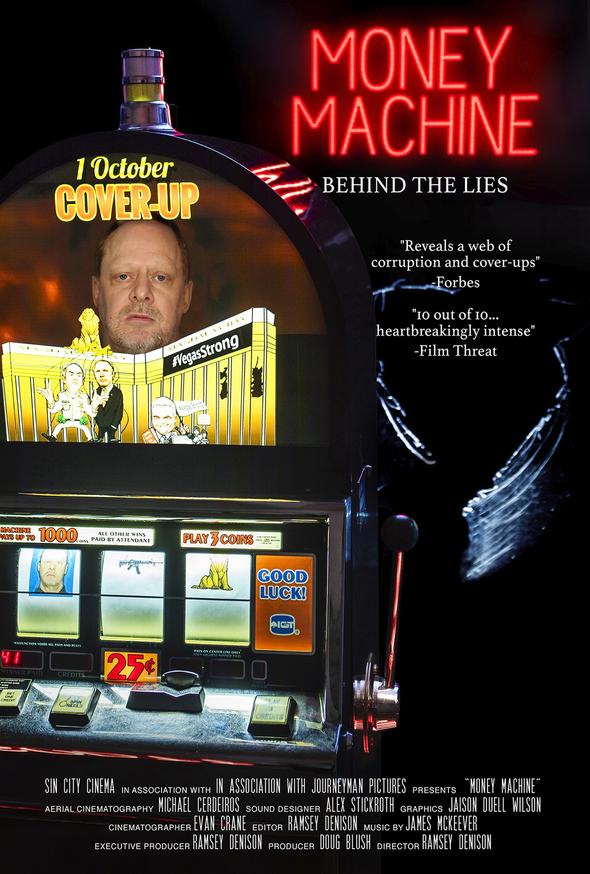 On October 1, 2017, Stephen Paddock opened fire on a crowd of over 20,000 concertgoers from his hotel room at Mandalay Bay in Las Vegas. In a matter of minutes, Paddock killed 58 people and wounded more than 400. It was the largest mass shooting in the history of the United States. Yet, just a couple of years later, Vegas seems to have forgotten about it completely. Needless to say, mass shootings are not good for business, and it didn’t take long for the Vegas money machine to get to work making this one disappear. In the aftermath of remarketing Las Vegas as a safe destination for tourists, many questionable practices were put into place — one of the most shocking being filing a lawsuit against the victims of this devastating tragedy. On top of that, despite the popular #VegasStrong movement and nationwide fundraising, there’s still a huge question of where all that money went. An enthralling documentary about the dark side of the Las Vegas economy, Money Machine exposes Sin City’s darkest secrets… including its culpability in this United States’s deadliest shooting. (74 mins)

$8.00 Click Here to view via Joma Films and your rental price will support the Naro!
(You will be emailed instructions from Joma Films to view the film. Watch via your Computer, Tablet, or Smartphone ∙ Cast via Chromecast or Airplay ∙ Or connect your computer or mobile device to your TV using an HDMI cord.)

“From interesting and well-intentioned, to heartbreakingly intense and fascinating.” – Bobby LePire, Film Threat